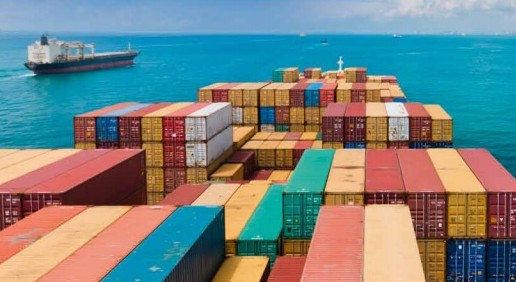 US imposes additional sanctions with respect to North Korea

On March 16, 2016, President Obama issued an Executive Order imposing additional economic sanctions on North Korea. They implement, in part, the most recent UN-mandated sanctions against North Korea, and generally ratchet-up embargoes on the North Korean regime. The American P&I Club has issued circular to inform operators about the additional sanctions.

2. Provide for the designation of additional North Korean and other entities as sanctions targets or blocked entities (SDNs), which entities include but are not limited to:

a. North Korean entities in the transportation, mining, energy and financial services sector;

b. Persons or entities that have sold, supplied, transferred, or purchased, directly or indirectly, to or from North Korea or any person acting for or on behalf of the GONK or the WPNK metal, graphite, coal, or software, where any revenue or goods received may benefit the GONK or the WPNK, including North Korea's nuclear or ballistic missile programs;

c. Persons or entities that have engaged in, facilitated, or been responsible for the exportation of workers from North Korea, including exportation to generate revenue for the GONK or the WPNK; and

d. Persons or entities that have materially assisted, sponsored, or provided financial, material, or technological support for, or goods or services to or in support of, any person whose property and interests in property are blocked by the Additional Sanctions.

a. the exportation or reexportation, direct or indirect, from the United States, or by a United States person, wherever located, of any goods, services, or technology to North Korea;

b. new investment in North Korea by a United States person, wherever located;

d. the entry into the United States of blocked North Korean citizens.