US Gov. issues $20m grant to Massport for port upgrades 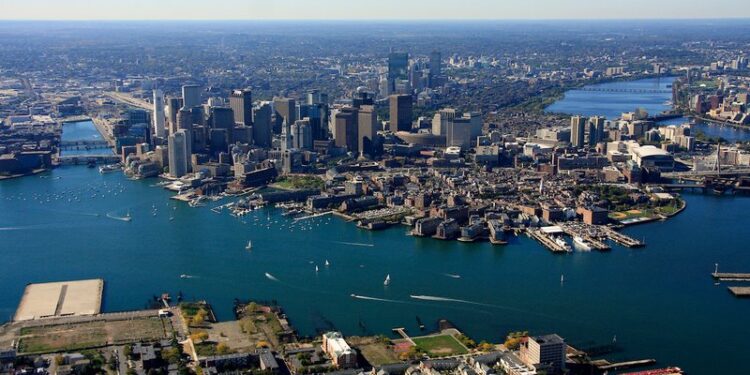 The US Government issued a $20 million grant to the Massachusetts Port Authority (Massport) for the upgrade of the port of Boston’s Paul W. Conley Container Terminal. The investment is in line with the $900 million investment in American infrastructure, which was announced by the US Department of Transporation on November 12, 2019.

Specifically, the federal funding will help Massport expand its volume capacity by 100,000 containers at the Conley Container Terminal, as well as construct a new Cypher-E freight corridor in South Boston. Thus, the corridor will provide safe, efficient truck routes to transport goods into the hands of consumers in Massachusetts and across New England.

The port’s expansion will ensure that the terminal will be able to continue its development in favour of Massachusetts businesses.

Moreover, the US Secretary of Transportation Elaine L. Chao further noted that the Administration is focusing on BUILD transportation grants to repair, rebuild, and revitalize significant infrastructure projects across the country.

As Senator Senator Warren commented, Conley Terminal is the only full-service container terminal in New England, achieving, in FY2019, a new record in cargo volumes for the fifth consecutive year when it handled 307,331 twenty-foot equivalent units (TEUs), an 8% increase over FY2018.

In the meantime, in summer, the Massport issued a new report presenting Port’s of Boston contribution to the US economy, as the port boosted the economy by $8.2 million in 2018, presenting an increase from $4.6 billion in 2012.

Concluding, the US Government also provided a $20 million grant to the Jaxport for the reconstruction of more than 100 acres of the existing terminal pavement at the SSA Jacksonville Container Terminal.