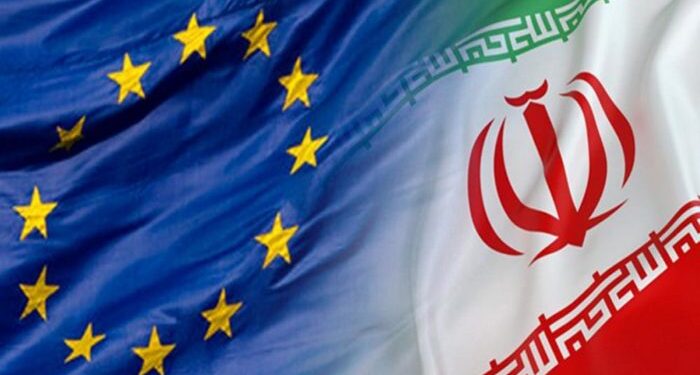 Iran responded to calls from France and the EU to release the Greek tankers it seized on May 27, with renewed threats against Greek shipping.

We remind that, he Iranian Revolutionary Guard Corps (IRGC) detained two Greek-flagged oil tankers in the Persian Gulf on May 27. The vessels have been identified as the MV Delta Poseidon, and the MV Prudent Warrior.

The two vessels stopped transmitting on AIS, at 13:06UTC, and 11:08UTC respectively. Both vessels were boarded by IRGC helicopters, who subsequently detained the vessels and crews. The last position received for both vessels was in international waters. Commenting on the incident, Athens said both actions violated international law.

Commenting on the incident, Iran’s maritime body said that the crew of two Greek tankers had not been detained, are in good health, and are being cared for on board their vessels.

Over the weekend, France’s foreign ministry urged Iran to immediately release the crewmembers and the two tankers, calling the actions of the Iranian a “violation of international law”.

In the same wavelength, the EU spokesman Peter Stano described Iran’s actions as “unacceptable,” saying that the EU was “pursuing the matter.”

However, Iran’s Foreign Minister responded with a statement on Twitter saying:

Our ties [ with Greece] must not be hampered by deeply shortsighted miscalculations, including highway robbery on the command of a third party

This incident comes against the backdrop of the seizure of the Iranian crude oil tanker anchored off the Greek island of Evia in the Aegean Sea on the 26th of May 2022. The tanker registered as LANA, formerly known as PEGAS, has been operating under the Iranian flag since the 1st of May 2022 and was previously owned by a Russian company.

The tanker was sanctioned by Greek authorities for carrying sanctioned Iranian oil. In response, the Iranian Port and Maritime Organization called the incident an act of piracy and demanded that Greece respect maritime law.