US EPA issues FAQs on vessel discharges under VGP 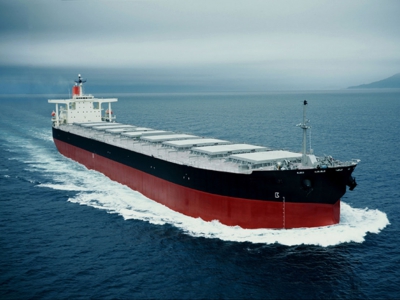 The US EPA has recenlty developed by staff within the U.S. Environmental Protection Agency’s (EPA’s) Office of Wastewater Management frequently asked questions (FAQs) to address issues commonly raised to EPA regarding the VGP.

FAQs on 2013 VGP do not substitute for provisions or requirements in the VGP and should not be interpreted to supersede the requirements of that permit. In the event there is a perceived conflict between the VGP or the VGP fact sheet and these FAQs, the VGP and or VGP Fact Sheet govern.

FAQs are divided into four sections as follows and may be found at EPA’s website:

For more information on 2013 VGP please click at SAFETY4SEA article:

Key Resources for the New VGP