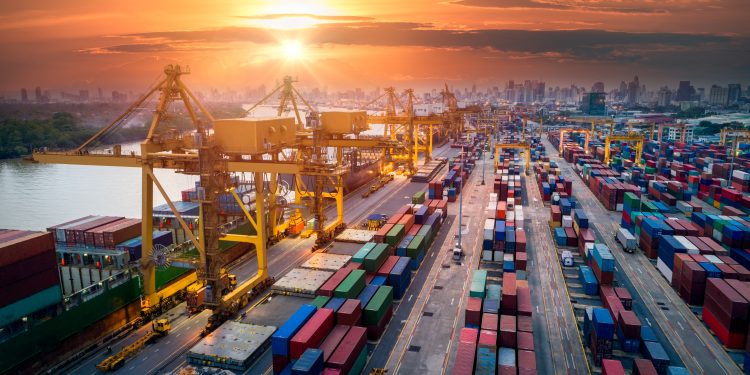 This critical legislation will build on actions that House Democrats and the Biden administration have already taken to alleviate our congested ports and boost competition, including passing the Bipartisan Infrastructure Law and sending the Water Resources Development Act of 2022 to the Senate

According to Rep. Garamendi “the ‘Ocean Shipping Reform Act’ will provide the Federal Maritime Commission with the necessary tools to protect American businesses and consumers and address America’s longstanding trade imbalance with China and other countries.”

Following Congressional passage of The Ocean Shipping Reform Act of 2022, S.3580, the World Shipping Council said that it appreciates “the time and effort that Congress has put into crafting this bill and look forward to engaging in productive conversations with the Federal Maritime Commission to implement OSRA in a way that will minimize disruption in the supply chain.”

But as long as America’s ports, railyards and warehouses remain overloaded and unable to cope with the increased trade levels, vessels will remain stuck outside ports to the detriment of importers as well as exporters

WSC also added its dismay over “the continued mischaracterization of the industry by U.S. government representatives, and is concerned about the disconnect between hard data and inflammatory rhetoric.”

The increased rate levels we have seen over the past years are a function of demand outstripping supply and landside congestion, exacerbated by pandemic-related disruption

EXPLORE MORE AT US CONGRESS’S BILL ON SUPPLY CHAIN