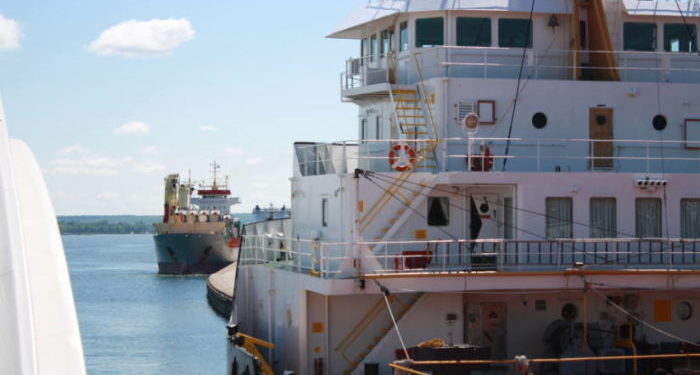 It’s the first time that the US Army Corps of Engineers have purposefully budgeted funds to build a new lock at Sault Ste. Marie, Michigan. The funding was announced in the agency’s Fiscal Year 2020 budget which was published on March 12.

Although the agency didn’t gain any budgets for the project last year, the Congress rose the Corp’s budget.

In the meantime, $32.38 million of those extra funds were assigned to the project to begin first-year construction. The State of Michigan provided $52 million to the project, as well.

Moreover, the authorized project costs $922 million, with its contruction expected to last 10 years.

As both the Corps and the Congress continue to fund the project on schedule, costs are expected to remain within estimates.

Yet, if the future funding won’t be forthcoming, the project cost could skyrocket due to delays and inflation.

Generally, the budget includes $4.827 billion in gross discretionary funding for the civil works program of the U.S. Army Corps of Engineers, a 31% cut from the FY19 appropriated amount of $7.0 billion.

Not unexpected based on past Office of Management and Budget requests from any Administration, the FY20 proposal is still very disappointing considering the President’s many positive pronouncements on the importance of infrastructure investment.

The FY 2020 funding will be distributed among the appropriations accounts:

In addition, the budget includes $2.308 billion for the study, design, construction, operation and maintenance of inland and coastal navigation projects.

Four construction projects are funded to completion in the budget:

The FY 2020 O&M program as a whole is funded at $3.025 billion, including $1.930 billion in the O&M account, $947 million in the HMTF account and $148 million in the MR&T account. The budget emphasizes performance of existing projects by focusing on supporting current traffic levels at coastal harbors and inland waterways with the most commercial traffic.

The next step is for Congress to hold hearings on the budget proposal and then develop appropriations legislation to enact these amounts into law.