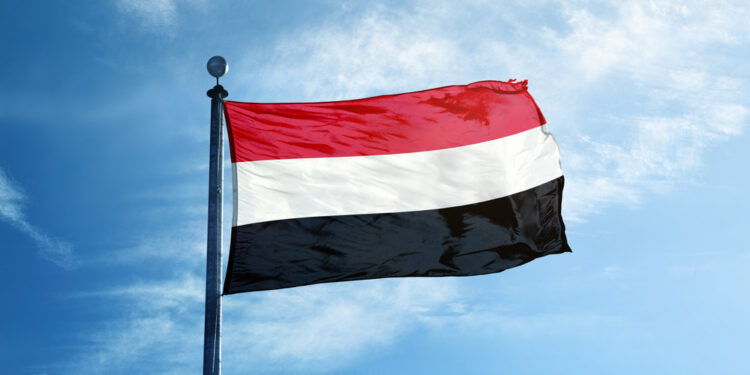 Citing information by the Gulf Agency Company (Yemen) Ltd., the North P&I Club has updated the situation with regard port status in Yemen.

The following is effective as of 5 July:

Above ports/terminal are open and operational as normal with no security issues that we are aware of. Cargo shortage/damage claims are not uncommon. Cargo monitoring surveys are recommended. Chikungunya and dengue fever viral infections are widely spread. Ships’ crew are recommended to avoid mosquito bites,

Yemen is amid the largest humanitarian crisis in the world since a civil war escalated in March 2015, with thousands of civilians dying not only from conflicts but also from malnutrition and poor health.