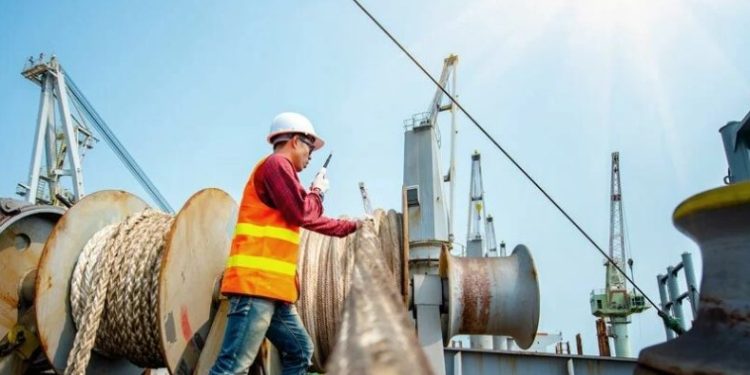 Providing an update regarding the ports’ situation in the Black Sea and Sea of Azov, Standard Club informs about today’s situation.

At the beginning of Russia’s invasion against Ukraine, the latter’s Ministry of Infrastructure ordered to shut down the seaports of Mariupol, Kherson, Berdiansk, and Skadovsk until Ukraine regains control over them.

Now, Standard Club provides more information about how the ports in the area are operating today:

Due to the current hostilities and rapidly changing situation at Ukrainian and Russian ports, we strongly recommend that members contact their local agents or the club’s local correspondents in the Black Sea area for up-to-date information on these ports prior to calling there.

What is more, recently the Russian defence ministry said that civil vessels may safely use the Azov Sea port of Mariupol in Ukraine as the danger from mines has been eliminated