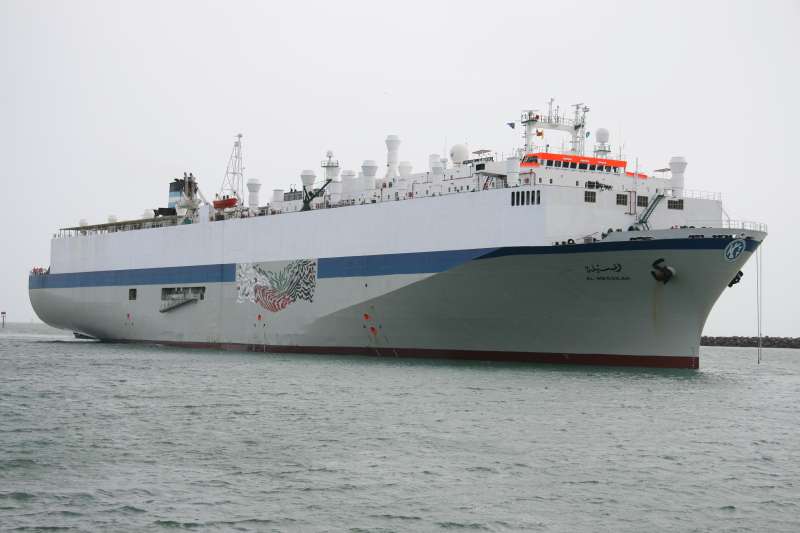 Authorities in West Australia have started a deep clean of the coronavirus-infected livestock carrier 'Al Messilah', which brought 25 positive cases in Fremantle port, earlier this week. Meanwhile, a total of 18 crew members onboard the Key Integrity bulk carrier have tested negative.

A total of 36 seafarers from the Al Messilah's 52-crew have moved into hotel quarantine, leaving only 16 aboard, while the ship undergoes a deep cleaning as of Wednesday.

Health Minister Roger Cook told The West Australian that the ship will depart once the deep clean has been completed and a sufficient number of crew members have recovered.

In the meantime, all of the Key Integrity’s crew members remain aboard the ship at Fremantle Port, with the two infected crewmen isolating in their cabins.

A total of six COVID-19 outbreaks have been identified on ships arriving into Western Australia so far, including four in the last month, prompting calls for greater action by the Commonwealth.

Responding to the situation, latest reports say Western Australia has enacted new rules on crew changes. According to GAC, crew members can now only disembark at Perth or are required to board charter flights to Perth, not more than eight hours after disembarkation. Once arriving in Perth, they are required to isolate in a quarantine hotel for 14 days at their own expense. The crew is permitted ashore in the port for port activities or transfer to another ship. However, it is yet uncertain if and when Australia will enforce these rules.