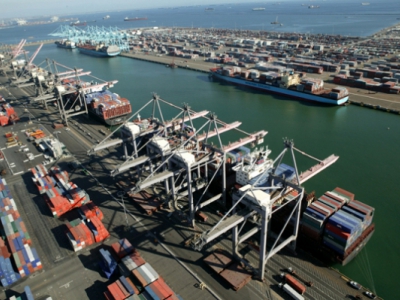 As aconsequence, ships continue to arrive to North America with AGM egg masses. This has led todelayed entry to ports in the United States and Canada.

As a reminder, for vessels to avoid potential delays to port entry in North America, they should:

Although the U.S. and Canada are in full agreement on therequirement for AGM pre-departure certification and vessels arriving free from all AGMlife forms (egg masses, pupae, adults), due to sovereign regulations and policies, thereremain differences in port-of-entry processes between the two countries.

Please contactlocal inspection authorities in the port of entry if you have any questions regarding AGMimport requirements or clearance procedures.