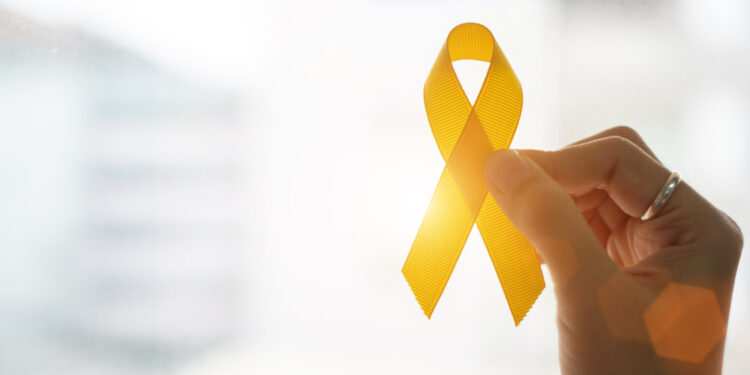 Ipsos was commissioned by the Department for Transport (DfT) and the Maritime and Coastguard Agency (MCA) to conduct research into the mental health of seafarers and, specifically, suicide among seafarers.

The research findings aim to help fill the gaps in knowledge on this important issue, and feed into the discussions about the mandatory recording of suicide at sea.

In total, 20 in-depth qualitative interviews were conducted between 7th March 2022 and 1st April 2022. Given the sensitive nature of this project, it was decided that seafarers themselves would not be interviewed, as it would be challenging to obtain all the necessary ethical approvals in time and given that it might be distressing for seafarers to discuss the issue of suicide among their colleagues.

Instead, participants who work with or have expertise on seafarers were purposively sampled from across the industry. This ensured that a diverse range of perspectives were represented.

The occupation was portrayed as extremely challenging, being based in a unique social environment. In fact, a range of structural issues were seen to impose strain on seafarer’s mental wellbeing, including long working hours, isolation, fatigue, and financial instability.

Furthermore, it was widely felt that COVID-19 has contributed to further strain among seafarers. More specifically, mental health issues were described as poorly understood, both among seafarers and across the industry more widely.

Participants widely acknowledged that this is a self-evidently serious issue, about which the industry can and should do more. It was believed to be inherently rooted in the mental health challenges faced by seafarers, and not an isolated phenomenon.

Specifically, suicide occurring on ships was described as a traumatic experience for crew, who often blamed themselves, further contributing to worse mental health. However, the report notes that it is a poorly understood issue, with seafarers reticent to discuss it, mostly for cultural and religious reasons.

As for organisations and employers, a death on board is costly, both financially (due to changes in schedules and having to replace crew) and reputationally (as it could make seafarers less likely to work for that organisation).

Nevertheless, participants raised a significant “uncertainty problem”, as they questioned the viability of ever being sure a particular case is definitively suicide.

What could be done differently

There was a real desire to see the industry tackle mental health among seafarers in a more holistic and preventative manner, rather than the reactive way it is believed to be dealt with at the moment. This was widely considered key to addressing the issue of suicide specifically.

In addition,  including mental health ‘fitness’ from the top down – through organisational and onboard culture – and from the bottom up – through cadet training and recruitment approaches – was believed to be central to addressing this issue.

That said, despite the challenges around uncertainty, there was also a belief that more could be done to collect better data on suicide – both in terms of the data quality itself but also the wider impact it could have in normalising the discussion around mental health.