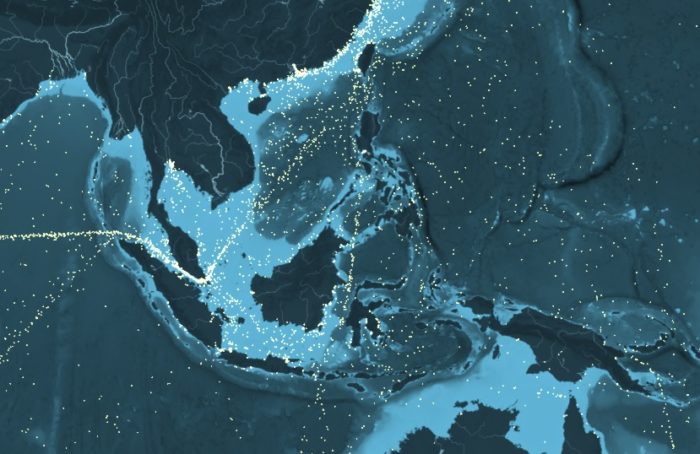 UN Refugee Agency published a report according to which apporximately 2.275 people died or went missing in attempts to cross the Mediterranean in 2018, despite an important decrease in arrivals reaching European shores. Overall, 139.300 refugees and migrants arrived in Europe, marking the lowest number in five years. The latest 'Desperate Journeys' report, released by UNHCR, the UN Refugee Agency, says six lives were lost on average every day.

Saving lives at sea is not a choice, nor a matter of politics, but an age-old obligation.

The report highlights how many changes in some European states had to do with big numbers of people that were left stranded at sea for days, as they were waiting permission to dock.

Additionally, NGO boats and their crews had many barriers concerning their restrictions on the search and rescue operations.

On routes from Libya to Europe, one person lost their life at sea for every 14 who arrived in Europe – a sharp increase on 2017 levels. Thousands more were returned to Libya where they faced appalling conditions inside detention centres.

The report focusing ont he fact that for many, arriving in Europe meant that their journey was coming to an end, since many were those that faced torture, rape and sexual assault, and the threat of being kidnapped and held for ransom.

Yet, new hope emerged as several states committed to relocating people rescued on the Mediterranean. Thousands of resettlement places were also pledged by States for evacuating refugees out of Libya.

The report, moreover, addresses that the routes used by refugees and migrants changed. 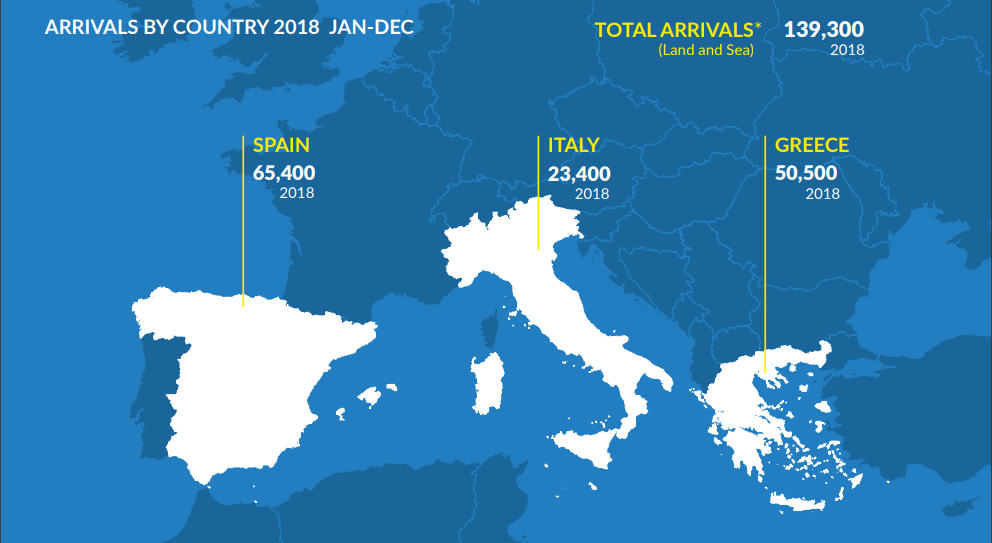 It's the first time in recent year where Spain became the primary entry port to Europe, since 6.800 arrived by land and a further 58.600 people successfully crossed over the perilous Western Mediterranean.

Consequently, the death toll for the Western Mediterranean increased from 202 in 2017, to 777.

Concluding, for more information, see the PDF below 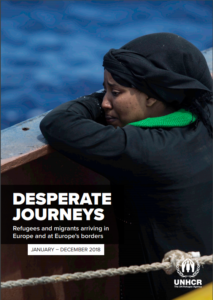