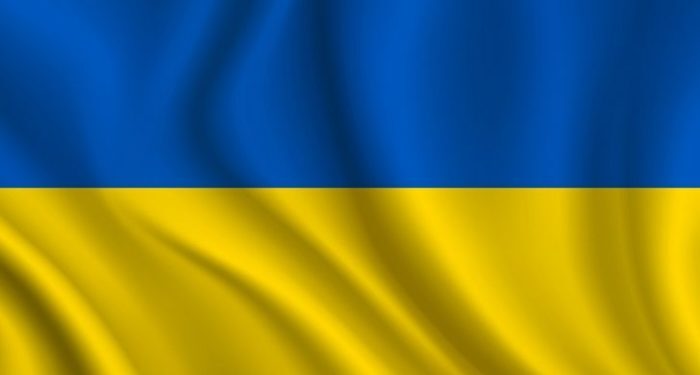 Ecological inspectors in Ukraine have turned their attention from ballast water to wastewater, issuing fines to vessels deemed to have caused pollution.

In fact, this follows the ruling earlier this year against the ecological inspectorate in a case related to control of ballast and allegations of pollution in the port of Yuzhny. To remind, for many years, vessels calling in the Ukraine have encountered issues regarding the sampling and testing of ballast water and the actions by the ‘ecological inspectorate’.

However, it was reported that in recent weeks at least three vessels have faced fines imposed by ecological inspectors in the ports of Odessa, Pivdennyi and Chornomorsk.

In light of the situation, North P&I club’s correspondents, Dias, reported that the circumstances of the three cases were very similar – upon berthing, investigators and inspectors boarded the vessel and conducted a thorough search and investigation, before presenting a regional court order.

The owners of the vessel were charged with wastewater pollution, alleging discoloration of the water while the vessels were at outer anchorage. It is reported that the vessels’ masters were not presented with evidence, and that the allegations of pollution were received several days after the date of the alleged pollution event.

Concluding, the penalties were calculated based on the fresh water consumed during the vessel’s stay at the outer roads. All three ships were detained until the fines were paid in full.