Ukraine: Court rules in favor of shipowner in ballast case 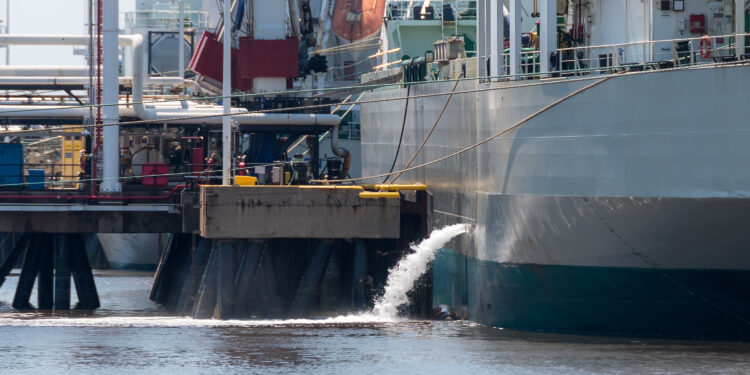 According to information by North P&I Club, a vessel was carrying out deballasting operations in July 2019, when the ecological inspectors alleged pollution and issued the vessel with a substantial fine and a detention order, which also included a fine issued direct to the ship’s master.

ANK Law Office advise that this case concerned the largest financial amount awarded by the court in a shipowner’s favour in ballast-related cases, and that this is the first case where the appeal court awarded in favour of the owners,

Further to reported issues regarding the sampling and testing of ballast water in Ukraine and the historic concerns on the actions by ecological inspectors, the Ukrainian Government announced in February 2020 the closing down of the ‘State Ecological Inspection for Protection of the Black Sea’.

Local correspondent Dias Consulting reports that responsibilities on ballast water quality will be shifted to regional departments. Svertilov Marine Consulting has added that this will also be under the supervision of the Ukrainian Ministry of Environment, also advising that shutting down the current inspectorate will be a lengthy and complex process, so it may remain in operation during this period.