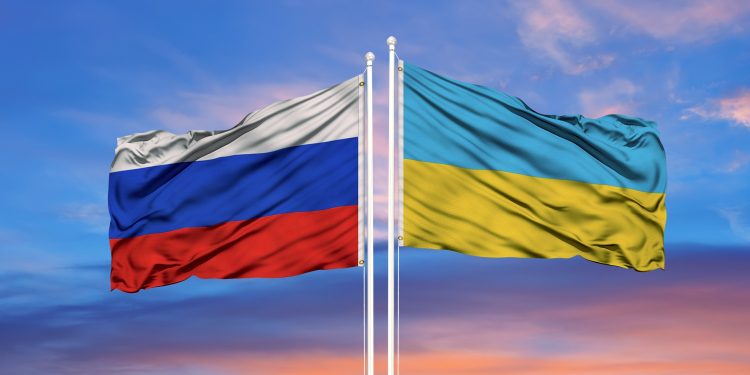 As a spokesman for Operational Command South explained, Russia forces continued their attacks on the port infrastructure on the Ochakiv front. As a result, they hit two tugboats that were transporting grain barges,.

After the hit, a fire broke out, while both vessels lost control, while two crew members were killed, one was rescued, and another one is missing.

As of now it is not clear whether the strikes on the tugboats were intentional or the result of indiscriminate artillery fire. However, the Ochakiv region has been attacked repeatedly over the course of the Russian invasion.

Before the news of the attack, Russia suspended its participation in the Black Sea Grain Initiative, with the United Nations, Turkey and Ukraine pressing ahead to implement the deal with a transit plan in place for 16 ships.

Russia backed out of the deal because it could not “guarantee safety of civilian ships” travelling under the pact after an attack on its Black Sea fleet.