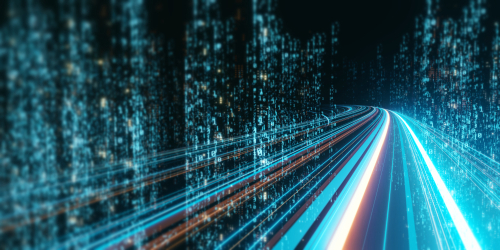 The Royal Navy, SeaBot XR, and the United Kingdom’s National Oceanography Centre (NOC), all active members of the Solent Maritime Enterprise Zone (MEZ), signed on 19 May a memorandum of understanding (MoU) to create the National Centre for Operational Excellence in Marine Robotics based in Southampton, UK.

The MoU brings together the expertise of the three key players in MASS (Maritime Autonomous Surface Ships) operations and autonomous sub-surface operational training.

Together they will create a new training entity that will interpret and deliver new standards of training using the progressive, world-renowned facilities at the NOC and other satellite facilities.

The requirements for marine robotics training are very different to those which exist in the maritime training sector today, and the training facilities required do not currently exist within Europe or the UK.

To address this gap, a competence-based curriculum is being created specifically for autonomous and remote vessel surface and sub-surface operations based on SeaBot XR’s skill’s management approach to ensure a workforce has the necessary proficiencies to operate vessels.

Further, the MoU will result in a combined training and testing site where companies can try out their own autonomous and remote-controlled vessels as well as tap into pioneering in-person training designed for military and civil marine operations.

Customers will have access to a remote operations centre and various surface and sub-surface vessels to experiment with different weather and tidal conditions, vessel features and operational practicalities.

This new centre of excellence is a case in point and marks a pivotal change in maritime as the RN constantly seeks ways to optimise technology to support RN operations and to prepare our people with the skills required to operate new technologies, surface and sub-surface autonomous vessels being a priority.

Concluding, the centre will be based at the NOC’s two UK testing facilities in Southampton, England and Loch Ness, Scotland, and will be officially launched at the MATS (Marine Autonomy and Technology Showcase) exhibition, Southampton, in November 2021.