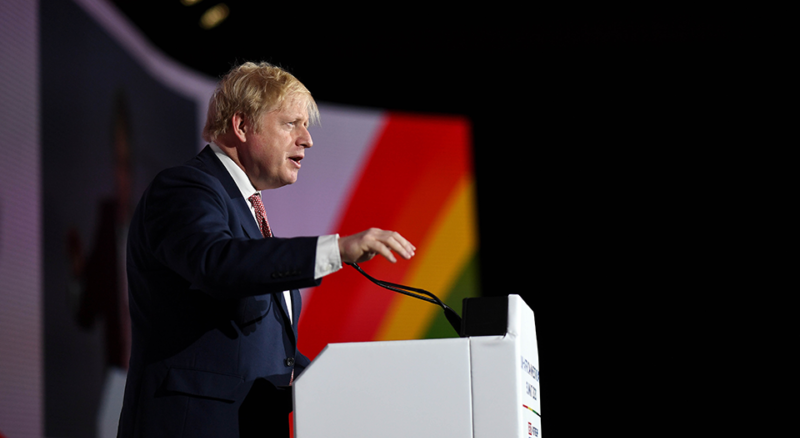 Speaking at a UK-Africa investment summit in London, the UK prime minister Boris Johnson announced that the government will no longer finance coal-mining and coal-fueled power stations in developing countries, in the wake of the adverse effects brought by climate change.

We all breathe the same air, we live beneath the same sky, and we all suffer when carbon emissions rise and the planet warms. So from today, the British government will no longer provide any new direct official development assistance, investment, export credit or trade promotion for thermal coal mining or coal power plants overseas,

Further emphasizing on this, he noted that 'not another penny' of UK taxpayers’ money will be directly invested in digging up coal or burning it for electricity.

Instead, the government is going to focus on supporting the transition to lower- and zero-carbon alternatives.

One way to do this, said Mr. Johnson, is by helping Africa to extract and use oil and gas in the cleanest, greenest way possible.

We are world-leaders in that and have much to share. But also by turbocharging, if turbo-charging is a word I can use in the context of low-carbon energy technology, our support for solar, and wind and hydro and all the other carbon-free sources of energy that surround us, and are just waiting to be harnessed.

He moved further by stressing that reducing emissions and raising economic growth are not necessarily different pathways.

Look at what happened here in the UK. Actually we have cut CO2 by 42 per cent since 1990 and yet GDP has gone up 67 per cent. And we stand ready to help you do the same. Tackling the causes of climate change, while also delivering the power needed to unlock the potential of all our people. And what an incredible potential that is.

UK has shed particular focus on cleaner environment, with last year's launch of Clean Maritime Plan, setting out in more detail how Government sees the UK’s transition to a future of zero emission shipping.