Above image is used for illustration purposes only / Credit: EJF

Seafish launches its annual survey, beginning from July 15 and will run until September, focusing on having a better insight into UK's fishing fleet and its economic performance. Thus, the organisation asks for skippers and shipowners to take part into the survey and provide their feedback.

Specifically, Seafish researchers - Seafish is a Non-Departmental Public Body - support the £10bn UK seafood industry, and for the research will visit over 400 ports across the length and breadth of the UK to collect data on the financial and operational performance of vessels.

The survey aims to gather detailed information on the UK fishing fleet, its economic performance and the challenges the industry faces, given that it is under preparations for the approaching Brexit.

Overall, the report of the 2018 UK fleet survey is to be published in the next few weeks, still the figures released earlier showed a solid year for the fleet. Specifically, annual fishing revenues stood at £978 million, a slight increase on the previous year, as a 4.8% decrease in the volume of fish landed was mitigated by a 5.3% increase on the average price per tonne landed. The rising price of fuel was considered to be a particular challenge, with total spend on fuel estimated to be 20% higher than in 2017.

The survey interviews should take no longer than 15 minutes for skippers and vessel owners to complete and all responses are treated as confidential, with no figures from any individual vessel revealed in any outputs.

In the meantime, Barrie Deas, Chief Executive of the National Federation of Fishermen’s Organisations (NFFO) encourages skippers and vessel owners to take part in the survey, as they will help create the most accurate picture possible for the British fishing industry. 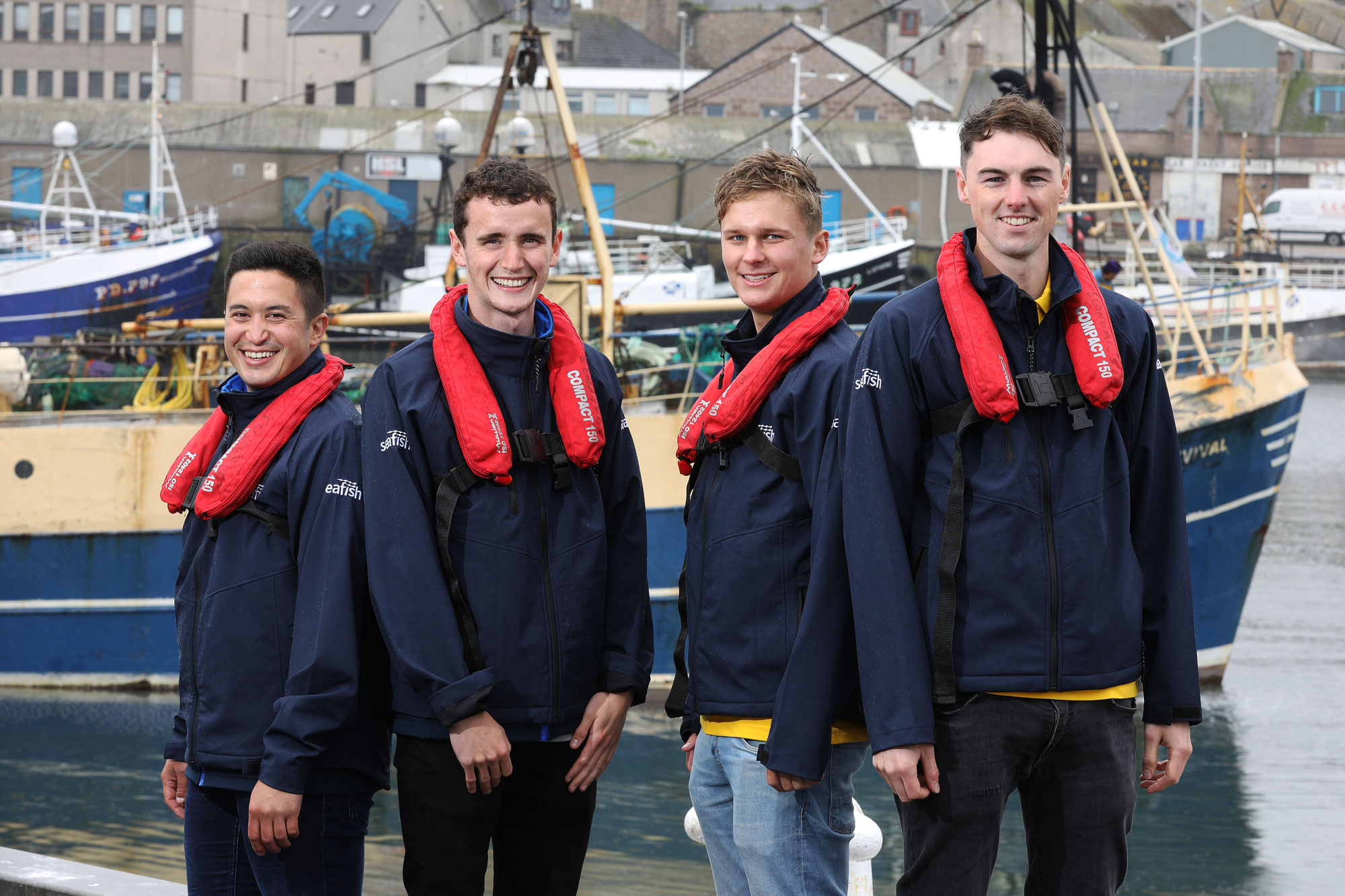 Whereas, Steve Lawrence, Economics Project Manager at Seafish addressed that as Brexit will come with potential changes, challenges and opportunities on the horizon, it is of a great importance that the UK has a clear image of its fishing fleet and the pressure it faces.