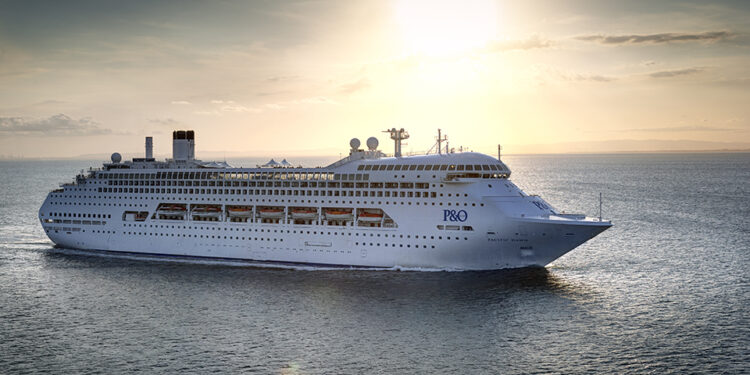 UK Marine Accident Investigation Brach (MAIB) has issued report No. 9/2016 on the investigation of the drowning in a swimming pool on the passenger cruise ship Pacific Dawn with one loss.

According to the report, at approximately 1051 local time1 on 9 November 2015, a male passenger on the cruise ship was noticed lying motionless at the bottom of the forward swimming pool. Despite being retrieved swiftly from the water, attempts to resuscitate him were unsuccessful and he was declared deceased at 1120 by the
ship’s senior doctor.

The victim had been under water in the unsupervised pool for approximately 10 minutes before a fellow passenger saw him and recovered him to the surface. The alarm was raised and, following his removal from the water, CPR2 was commenced by fellow passengers at the pool side prior to the arrival of the ship’s medical team shortly afterwards.Attempts to resuscitate him were unsuccessful.

P&O Cruises Australia had since completed a formal documented risk assessmentfor swimming pool usage, and has planned a number of actions aimed at preventing a recurrence.

Recommendations
Given the action already taken and planned by P&O Cruises Australia, no recommendations have been made as a result of this investigation.

Further details may be found by reading the UK MAIB Investigation Report below: