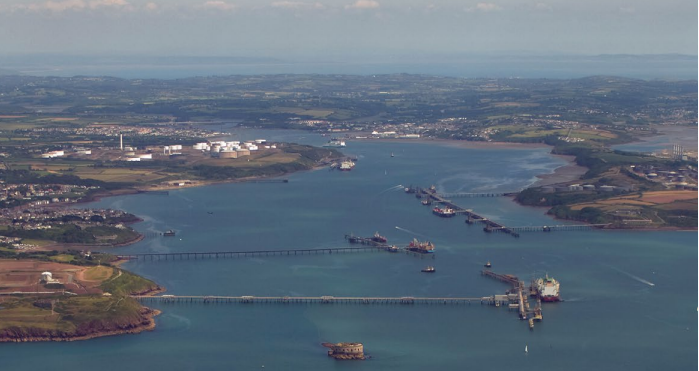 The UK Department for Transport bought a new ship for the General Lighthouse Authority to enhance safety in domestic waters. Maritime Minister Nusrat Ghani announced the news at the start of London International Shipping Week on 9 September.

General Lighthouse Authority is responsible for providing more than 600 aids to navigation around UK waters, including ships, lighthouses and buoys, and helping thousands of mariners every year.

The vessel – which is yet to be named – is expected to replace the ageing THV Patricia that has been in service since 1982.

The vessel will harness technological and environmental innovations to ensure the safe passage of ships, providing critical navigation aids to even more ships in some of the most dangerous waters in the world, guiding them into safe channels away from wrecks.

Our maritime sector is crucial to UK trade with 95% of our imports and exports transported by sea. With our waters becoming busier all the time, dealing with incidents quickly and efficiently is more important than ever. This new ship will support the General Lighthouse Authority to help future-proof their fleet and continue to support maritime safety and trade for generations to come,

An invitation to tender has now been launched for the shipbuilding industry to further develop plans for the new vessel, which will join Trinity’s existing fleet.

This investment is the latest move by the government to future-proof the UK’s maritime sector as the gateway to the world, once the UK leaves the EU on October 31st.

Earlier this year, the Department for Transport also launched its Maritime 2050 Strategy, which sets out an ambition for the UK to become a world leader in the move to clean maritime, reducing the environmental impacts of shipping and supporting UK businesses to grow.

This also follows the existing National Ship Building Strategy, which outlines an ambition to transform the procurement of naval ships, grow the Royal Navy fleet by the 2030s, export British ships overseas, and boost innovation, skills, jobs, and productivity across the UK.