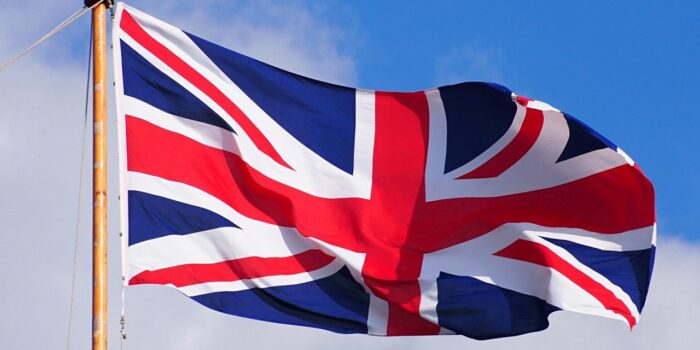 Eight freeports will be established in England, with the first tranche of freeports including successful bids from East Midlands Airport, Felixstowe/Harwich, Liverpool, Humber, Plymouth, Solent, Thames and Teesside.

We welcome this as a first tranche of freeports in England but there will be regions that are disappointed not to have been recognised. These are an interesting selection of bids and we look forward to a continuing a partnership with Ministers who rightly recognise the critical role that ports can play in anchoring prosperity and supporting important industries in our coastal communities

BPA now hopes that the Government will keep an open mind on further bids in England and perhaps reconsider proposals for those ports not successful today, which still play a foundational role in supporting a number of growing sectors from logistics to offshore wind to tourism.

Some elements of the freeports programme could easily be spread much further, Mr. Ballantyne added, thus helping to create more productive and high quality jobs without incurring significant costs to the exchequer or requiring complex oversight or administration.

However, BPA noted that more designations could be needed elsewhere to prevent regions losing out.