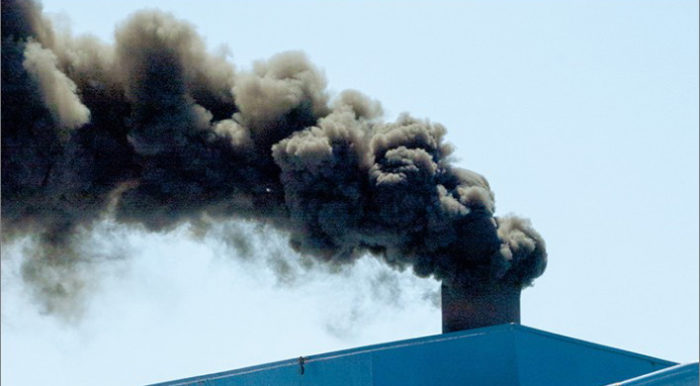 The UK government is setting out its plans to cut fossil fuel emissions to zero by 2050, aiming to tackle climate change. UK's zero emissions target is possible to launch in the next two months. Such a strategy would lead to stricter restrictions on GHG.

According to Bloomberg, the goal was suggested by the government's climate change adviser last week, with the Committee on Climate Change saying that UK citizens should fly less, drive electric cars, eat little meat and reduce their home thermostats to 19 degrees Celsius (66 Fahrenheit).

However, an official said that adopting this target would lead to implications for an energy white paper, which is planned for July. The paper is being prepared with current climate goals in consideration, but civil servants were also called to analyze the consequences of a net zero target strategy. Thus, changing the target is not likely to delay the white paper.

Except the UK, other European countries as well are trying to establish similar strategies. Namely, the governments of France, Belgium, Denmark, Luxembourg, the Netherlands, Portugal, Spain and Sweden called the EU to adopt a net zero target for 2050.