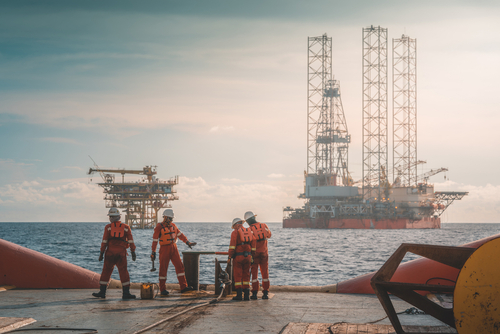 The UAE signed a Memorandum of Understanding (MoU) with the Maritime Transport Agency of the Ministry of Economy and Sustainable Development in Georgia.

The MoU recognises maritime education and training as well as certificates of competency of seafarers issued by the competent authorities in both countries.

Suhail Al Mazrouei, Minister of Energy and Infrastructure in the UAE, said:

Signing the Agreement on Mutual Recognition of maritime education and training and certificates of competency of seafarers between the UAE and Georgia, will ensure the efficiency of operations and the safety of maritime transport, locally, regionally and globally

Mr. Al Mazrouei also said that the UAE has agreements with several countries in the maritime sector. He noted that the UAE’s commitment to providing maritime education and training according to the highest international standards, has contributed to enhancing its competitiveness in the maritime and marine infrastructure.

In addition to the mutual recognition of maritime training and certifications, the MoU also includes exchanging experiences and best practices to contribute to strengthening of the maritime sector in both the UAE and Georgia.