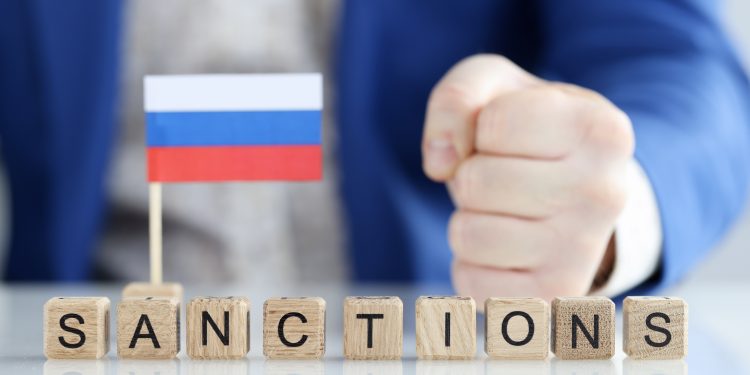 The United States imposed sanctions on 7 Russian shipping companies and dozens of vessels, following the ongoing invasion of Ukraine.

According to Antony Blinken, the U.S. Treasury and the Department of State have sanctioned the Russian Ministry of Defense’s internal shipping company and 6 other shipping firms that move its military equipment. Additionally, it has listed 69 of their ships as blocked property.

As informed, the U.S. has already imposed sanctions on

In addition, the Joint Stock Company Channel One Russia, Television Station Russia-1 and Joint Stock Company NTV Broadcasting Company have been blacklisted and therefore cannot earn foreign revenue for the Russian state. What is more, top executives from a broad range of Russian corporations, including the entire board of Sberbank, Russia’s largest bank, have been individually named on the sanctions list.

A few days ago, Maersk announced that it has stopped all vessel operations in Russia and service with Belarus, while at the same time it is “winding down” its domestic operations in both countries.