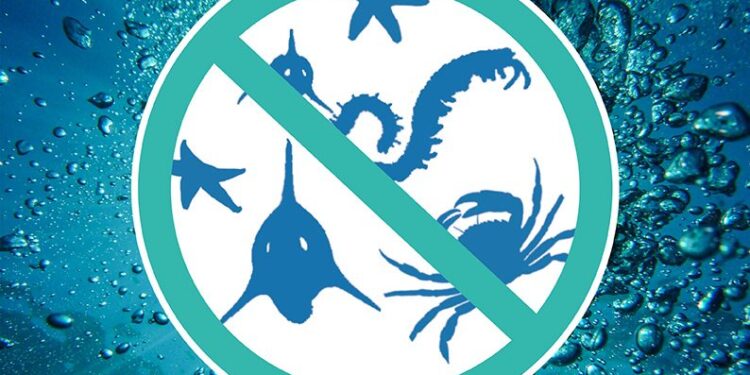 IMO announced that Jamaica and Malta have become the latest states to sign up to Ballast Water Management Convention, the international treaty that entered into force a few days ago and requires ships to manage their ballast water to help stop the spread of invasive aquatic species across the globe.

As informed, a total of 65 signatories now represent 73.92% of the world’s merchant fleet tonnage.

On 11 September, Jamaica’s Minister of Foreign Affairs and Trade, Kamina Johnson Smith and the High Commissioner of Jamaica to the UK, Seth George Ramocan, met IMO Secretary-General Kitack Lim at IMO Headquarters, London, to deposit Jamaica’s instrument of accession to the Convention.

On 12 September, Mr. Ian Borg, Minister for Transport, Infrastructure and Capital Projects of Malta met the Secretary-General and emphasized the importance of the treaty, to which Malta acceded earlier this month.