Two crewmembers injured and one presumed kidnapped after piracy attack 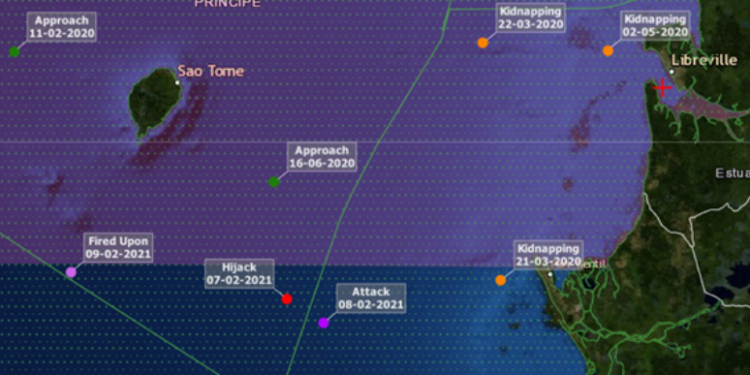 Reporting indicates that the OSV TAMPEN was boarded resulting in the disappearance of one crew member presumed kidnapped, as Dryad Global informed.

Reporting indicates that when anchored at the Libreville anchorage area, the OSV TAMPEN was boarded by unknown armed men.

One member of the crew is understood to be missing at this time. The missing crew member is presumed to have been kidnapped.

Following this attack Gabonese Maritime authorities have advised that ISPS L2 will be in operation.