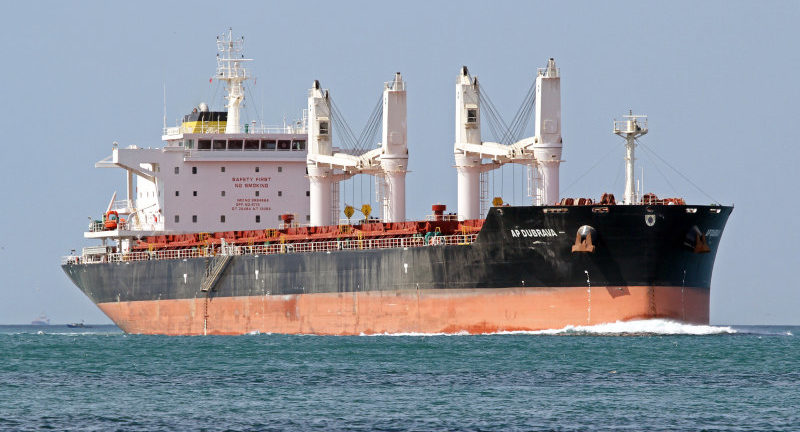 Two crew members were killed and another two were injured during cleaning a piping system onboard the Marshall Islands-flagged bulk carrier 'AP Dubrava' in the afternoon hours of Wednesday.

At the time of the incident, the ship, owned by the Croatian shipping firm Atlantska Plovidba (AP), was sailing about 150 nm offshore Brazil.

Weather conditions impeded the rescue efforts and the ship had to divert to Tubarao, where it rendezvoused with a Brazilian Navy helicopter crew off the coast on Thursday.

The injured crew were transferred to hospital and the ship arrived in port Tubarao on Thursday afternoon, local media report.

Another sailor who was not directly involved in the incident has been transported to hospital, presumably because of the stress he suffered, AP said.

While media reports mention that a 'series of explosions' occurred, the company denied the allegations informing that the accident occurred during routine activities, while the crew was rinsing out the ship's tank.

The families of all the crew members have been informed of the incident in a timely manner. We have ensured essential assistance to the ship's commander and crew upon arrival in Tubarao, Brazil and have sent an official from the company's headquarters to Brazil as support,