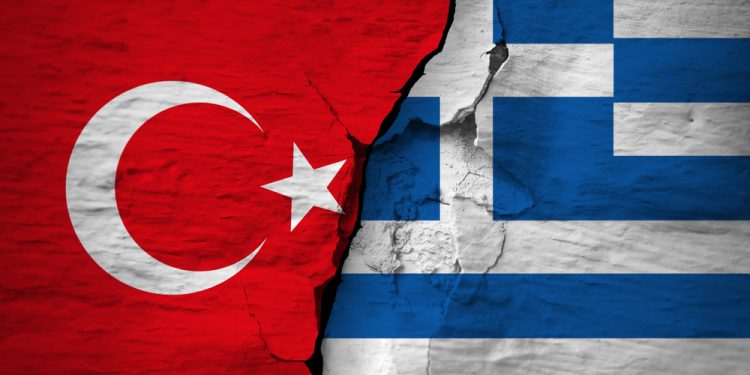 On September 10, Turkey’s coast guard claimed that two Greek patrol boats fired shots at the Ro/Ro Anatolian off the coast of Bozcaada, Canakkale.

No casualties or injuries were reported, with reports noting that the Greek boats left when Turkish forces arrived. The vessel has now arrived in the Sea of Marmara and anchored near Istanbul.

As for Greece, its coast guard confirmed that its vessels interacted with the Ro/Ro and that the ship’s captain refused a boarding for an inspection. It further added that the ship was escorted back to Turkish waters, and that its crews fired “warning shots” to ensure compliance.

However, according to Turkish media, diplomatic protests took place against Greece, demanding an explanation and an investigation into the circumstances of the incident.

Tension between old Turkey and Greece has been escalating in recent weeks.