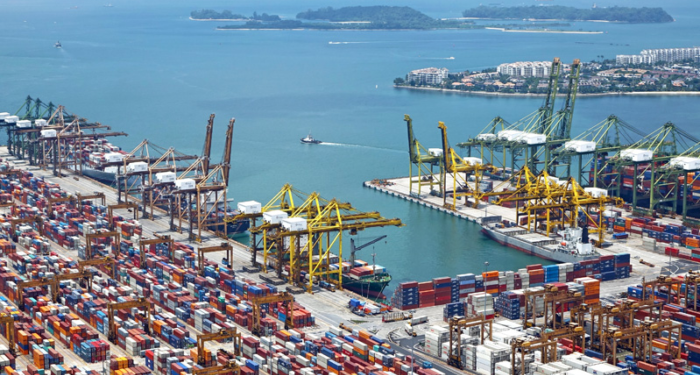 TT Club highlighted a continued regularity of claims relating to ship collisions with booms of quay cranes. Cranes on the quayside are highly exposed, due to their position on the waterfront, and probably represent in many places the highest unit cost of any operational asset at the facility. TT Club claims analyses continue to flag quay crane issues as giving rise to the highest cost incidents for ports and terminal operators, with collision risks comprising more than 50% of the costs. Furthermore, 20% of the costs relating to quay crane issues arise in boom to ship collisions.

However, the Club notes, all of these risks can be mitigated by different anti-collision technologies, whether in full or part:

Since laser sensor technology to prevent these types of accidents is now well-established, it may seem puzzling that these important assets are not universally protected, eliminating the liability exposure. Unfortunately, the incentive to act may only come after a collision has been experienced. TT Club alone has handled 325 such incidents over the last ten years. All types of quayside crane (including MHC) are at risk – those involved in container, bulk and general cargo operations.

Fundamentally, however, the trip wire is ineffective since it is typically only activated about one metre from the boom, whereas a crane moving at full speed may travel 3.5 metres before stopping.

On the top of these, experience has demonstrated that the sensors need to be installed by someone who knows what they are doing, recommended or approved by the manufacturer. There have been instances where the sensors were installed and/or commissioned incorrectly, whether by crane manufacturers, in-house engineering and/or contracted third-parties.

In summary, fitting proven electronic sensor devices to all quay crane booms to prevent them colliding with ships could save the port industry millions of dollars of damage and operational downtime. But remember to have them installed by someone who knows what they are doing,