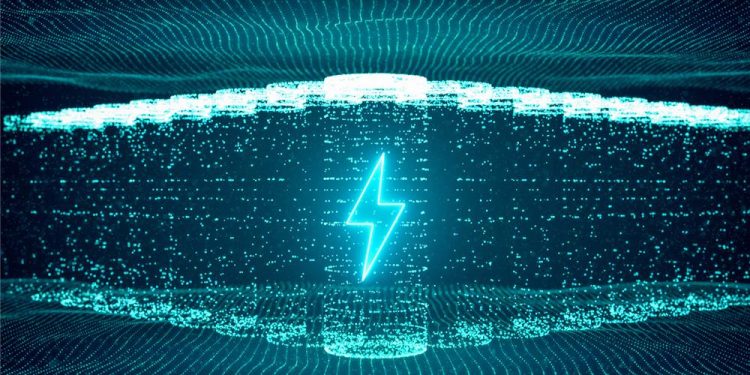 According to TT Club, recently recorded incidents of container fires caused by, or suspected to involve lithium batteries, as well as conflagrations of significant proportions on car carriers and ro-pax ships mean that safety concerns rightly continue to grow amongst the maritime community.

In addition to which, revised regulatory restrictions regarding the carriage by air of lithium batteries, which took effect from 1st April, may result in greater volumes being transported by surface modes.

Understanding the risks is crucial. As with many successful technologies, market demand has outpaced the development of safety regulations

What is more, lithium batteries are required to be certified to an international standard involving “a rigorous series of tests performed by an approved independent testing laboratory,” in order to ensure they can both withstand everyday use through their expected lifetime and the rigours of transport. Responsibility for testing and achieving certification rests with the shipper and/or manufacturer.

The sharp rise in demand has been accompanied by supply of cheaper, poorer quality and untested batteries, including refurbished and even homemade power banks. E-commerce platforms have facilitated a global trade in potentially lethal products, often circumventing global standards and regulations

says TT Club, adding that throughout their intermodal journey the primary risks exist when batteries are poorly manufactured, untested or defective. These have a higher propensity to malfunction. However, supply chain risk is compounded by used, fully or partially charged batteries. As such the reverse logistics of batteries must be carefully managed, damaged and faulty products being returned or shipped as waste for disposal or recycling present increased risk.

The consequences of lithium fuelled fires can be more extensive than others.  They are very difficult to extinguish, prone to thermal runaway and present an explosion risk

In fact, due to the heat generated, re-ignition once a fire has been extinguished is an additional risk.

The majority of shippers will take all practicable steps to ensure that their lithium batteries achieve certification and are classified, packaged, packed, labelled and declared correctly. A small – frankly criminal – minority are motivated to avoid compliance, entering cargo into the supply chain that presents great risk to all.

Storrs-Fox observes, explaining that once lithium batteries are placed into the intermodal supply chain, there is little opportunity for the cargo to be checked, visually or otherwise to verify compliance.

During March, the US Coast Guard worked with port partners to identify shipping containers with undeclared hazardous materials that led to a shipping container fire in the Port of Los Angeles – Long Beach, on March 4.