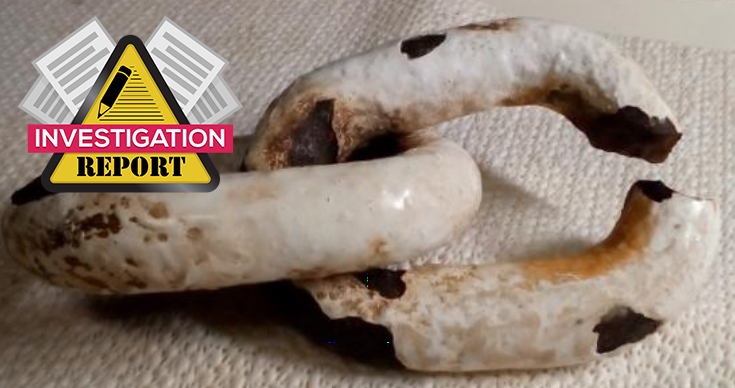 Transport Malta's MSIU issued an investigation report on the inadvertent release of the Free Fall Lifeboat (FFLB) and subsequent injuries to the chief officer onboard the tanker Giovanni DP, in March 2019. The investigation revealed that the crew were not fully aware of the correct procedure for testing the release of the hook.

Giovanni DP was on an ocean passage towards Antwerp, Belgium and the crew were all to carry out an abandon ship drill.

While carrying out a test of the lifeboat’s release hook, the lifeboat inadvertently fell into the water with the chief officer onboard.

The crew advised immediately the bridge and the master executed a Scharnow Turn to retrieve the lifeboat and the chief officer.

Both were recovered successfully, although the chief officer was seriously injured.

The immediate cause of the accident was the failure of the lifeboat maintenance chain.

A contributory cause to its release was the removal of the safety bolt from the maintenance position.

The Manual was not referred to in detail. This could have led to the chief officer not being fully aware of the correct procedure for testing the release of the hook. The actions of others further suggested that the crew members were not familiar with the instructions and procedures contained in the document.

During the senior officer’s meeting at 1500, neither was a risk assessment carried out nor was the procedure for simulated launching discussed. As a result, hazards, such as the conditions of the weather on that day, would not, most probably, have been taken into consideration and therefore, the risks entailed could not have been mitigated.

During the course of the safety investigation, the Company identified several shortcomings, which had contributed to the accident.

To prevent recurrence of this event, the Company updated its planned maintenance system, now requiring the maintenance chain to be replaced at five yearly intervals.

Meanwhile, it has planned additional training, with special emphasizes on lifeboat simulated launching and the strict enforcement of the ‘stop the work’ authority.

Finally, the owner reviewed the risk assessment procedure to include additional level of authorities for approval.

The MSIU has issued one recommendation to the flag State Administration, addressing safe operations of free fall lifeboats.