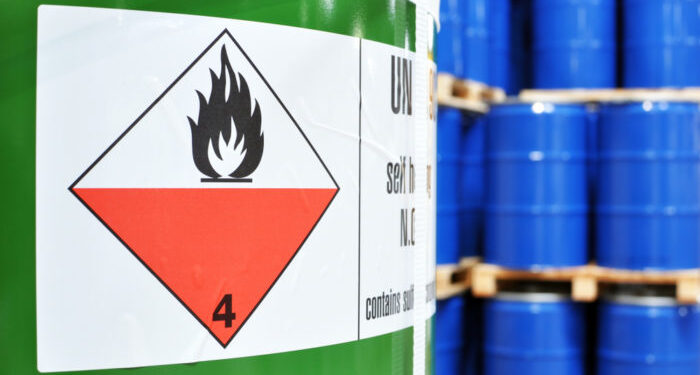 A report issued in Canada’s Parliament revealed that Transport Canada did not follow up on a number of violations made by companies transporting dangerous items like crude oil, according to the latest audit by Canada’s federal environment commissioner.

Specifically, the report showed that the department had still not addressed all the recommendations from a 2011 audit of the transportation of dangerous products, nine years later.

Andrew Hayes, interim commissioner of the environment and sustainable development, commented that Transport Canada has still a long way to go, adding that “(Transport Canada) has more work to do to address problems with inspections and emergency plans that we raised almost a decade ago.”

Companies that handle or transport dangerous goods in Canada — everything from explosives and toxic or corrosive chemicals to flammable or radioactive material, crude oil and other petroleum products — are subject to federal inspections under Canada’s Transportation of Dangerous Goods Act.

It is reported that about 300 full-time Transport Canada staff carry out more than 5,000 of these inspections per year, Hayes’ report says, looking for violations like mislabelling, missing documentation, improper packaging or inadequate training for handlers.

Uncovering these offences and enforcing compliance is key to protecting public safety, noted Hayes. If dangerous items are not effectively contained or mislabelled, for example, they could be released into the environment, contaminating an area or injuring first responders.

In addition, it is noted that in 2011, the commissioner found that the department had failed to follow up consistently to make sure companies were fixing the problems that inspectors had flagged, nor was it offering guidance on how to conduct follow-up activities.

Therefore, the department gave only an “interim” approval for almost half, or 49%, of the 926 emergency plans submitted by regulated companies, the 2011 audit found.

From that audit, Canada issued guidance documents in the form of manuals and user guides to better assist the sector.

Hayes also found that the department had “clarified requirements” for the approval of emergency plans, and put in place new systems for staff to document their reviews of the plans.

Yet, the government did not follow its own deadlines to finalize the interim approvals, adds the commissioner. This means that as of November 2019, 194 of the department’s 923 plans, or 21%, had interim approval. Of those, 70, or 36%, had been in interim mode for more than three years, and 22 had been stuck in interim for over a decade.

Concluding, the department committed to developing, by the end of the year, new “tools” to track investigations for emergency plans and said it would determine the criteria for flammable liquids by Jan. 1, 2021.