Transocean told to correct non-conformities ahead of Equinor contract 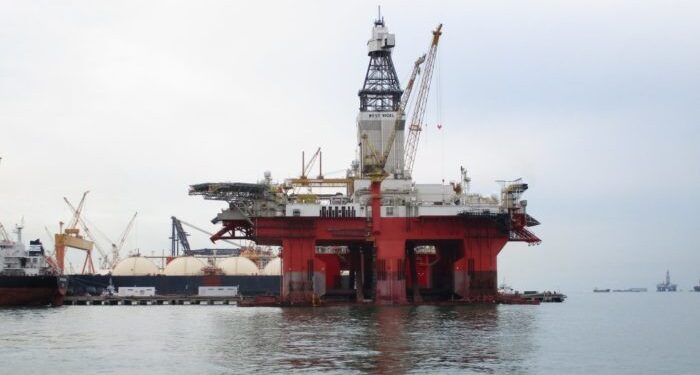 The Norwegian Petroleum Safety Authority visited the Transocean Norge rig, as part of the Transocean’s application for an Acknowledgement of Compliance (AoC) for the rig. The audit was aimed at the subject area emergency preparedness.

During the audit, the facility was about to be prepared for operation on the Norwegian shelf. The facility is owned and operated by Transocean. Transocean Norway is a partially submersible facility of Moss CS60 design.

This was a follow-up to the audit conducted from 22 to 25 January 2019 at the Sembcorp Marine Ltd shipyard in Singapore, where the rig was built. The findings of the January supervision were largely followed up, but there is more work to be done with emergency preparedness.

PSA Norway commented that during the audit it found some emergency response equipment was missing from the rig. For instance, PSA referred to the crash kit on helideck had not been fully equipped, it lacked man-over-board suits, first-aid bags for the first-aid kit, and some breathing apparatus equipment.

Also, they found non-conformities related to lifeboats aboard the Transocean Norge. PSA added that there was lack of equipment-specific training modules for lifeboat personnel, and there were limitations to lifeboats that made them potentially ineffective means of rescue.

During the audit, PSA found that only four people can be in the free fall lifeboat ‘in the training and exercise context.’

The PSA further continued that the training materials were not adapted to device-specific equipment, and, for example, did not cover the relevant information regarding the technical limitations of the lifeboats, and did not describe the handling of stretchers and placement of first aid equipment in the lifeboats, and the training module referred to the wrong lifeboat type.

Consequently, PSA asked Transocean by August 9, 2019 to explain how the deviations and the improvement point will be handled.

When we give the AoC all known safety-critical deviations must be corrected, and the facility must have received maritime certificates from the respective flag state.