Trading to China amid COVID-19 : An overview

by The Editorial Team
in Maritime Health, Shipping 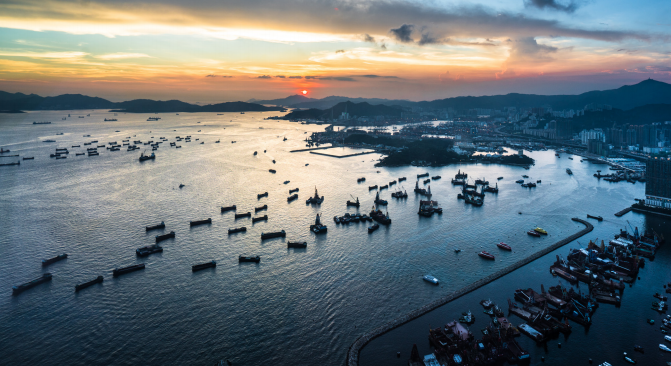 Amid COVID-19 pandemic and the major disruption that has brought within industries, North Club issued a report highlighting the challenges arising when trading to the People’s Republic of China (PRC).

To begin with, Chinese authorities have introduced a COVID-19 protocol for ships arriving at PRC ports, as two of the key components of this protocol are the following:

The authorities’ reaction to a positive test can differ from port to port but it is common for affected crew to be placed under quarantine ashore at the Member’s expense. Additionally, the vessel is likely to be placed in quarantine for a period of at least 14 days.

When it comes to cargo trading onboard a quarantined vessel, such operations might be permitted depending on the cargo and the port. Although, authorities may decide to suspend cargo operations at all.

It may also be required the quarantine of any shoreside personnel (including stevedores) that have boarded the vessel or had contact with the crew.

In fact, this quarantine is for a minimum period of 14 days, which is at Member’s expense. There may also be a requirement that the vessel remains at the berth, incurring a daily charge, rather than proceeding to an anchorage.

To remind, until recently it has not been possible to conduct crew changes in PRC.

In case that a disembarking crewmember tests positive, crew change operations will be suspended for 15 days if a shipping company has five positive tests and 30 days for 10 positive tests.

In the event of more than 10 positive tests, crew change operations by the shipping company will be suspended until reassessment by the relevant authorities.

In light of the outbreak, there are significant delays which may further arise cargo issues.

Specifically, there are reported cases, where vessels have been compelled to discharge all of its cargo in one port when the bills of lading call for multi-port discharge.

This raises a risk of a claim for delivery at the wrong port or misdelivery, which is outside the scope of International Group standard P&I cover.

In the absence of an express requirement under a charterparty, a carrier cannot be compelled to deliver at a port other than one named in the governing bill of lading.

As North suggests, one solution is to retrieve all original sets of the bills of lading and to switch them for replacement bills of lading which name the new discharge port. A carrier will often want a letter of indemnity in return for agreeing to switch bills.

While, another common commercial solution is for the carrier to accept a letter of indemnity on standard International Group form for requests to delivery cargo at a port other than that stated in the bill of lading. 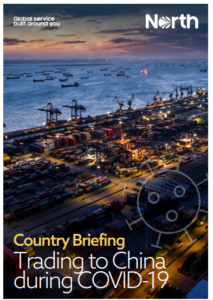