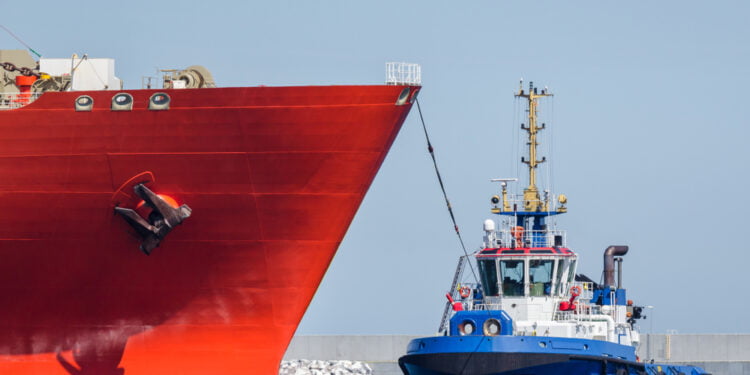 Earlier this year, BIMCO issued revisions to its widely used standard ocean towage forms, TOWCON and TOWHIRE. Now, the Shipowners Club explains the changes made to the liability and indemnity regime.

According to the Shipowners Club, a knock-for-knock indemnity is an agreement regarding the apportionment of liability between the parties to a commercial agreement.

Risk is allocated based on ownership of property and personnel rather than fault. Each contracting party will be responsible for any injury, death, loss or damage suffered to their own personnel and property, as well as any liability towards third parties arising in connection with such personnel and property.

This is regardless of any negligence, fault or breach of contract by the other party.

Under TOWCON 2008, the Tugowner is to be liable for:

The Hirer’s position on liability in turn mirrors that of the Tugowner, with the Shipowners Club explaining that the Hirer is to be liable for:

The liability and indemnity clause only addresses loss and damage, wreck removal and pollution specifically.

There is a good argument that salvage costs are caught up by these provisions, nevertheless. On one hand it may be said that any act of preventing the tow running aground or sinking, is a means by which to prevent pollution from it (the costs of such action being expressly covered)

Shipowners Club notes, adding that TOWCON 2021 has done away with the possible ambiguities concerning salvage costs by addressing them directly.

Under the revised contract, each party is to bear their own costs as they relate to “wreck removal or in respect of the expense of salving, moving, or lighting or buoying…or in respect of preventing or abating pollution”.

This is undoubtedly a welcome change to the TOWCON contract as it removes the uncertainties found in previous versions. Moreover, it truly reflects the true spirit of reciprocity intended under a knock-for-knock regime