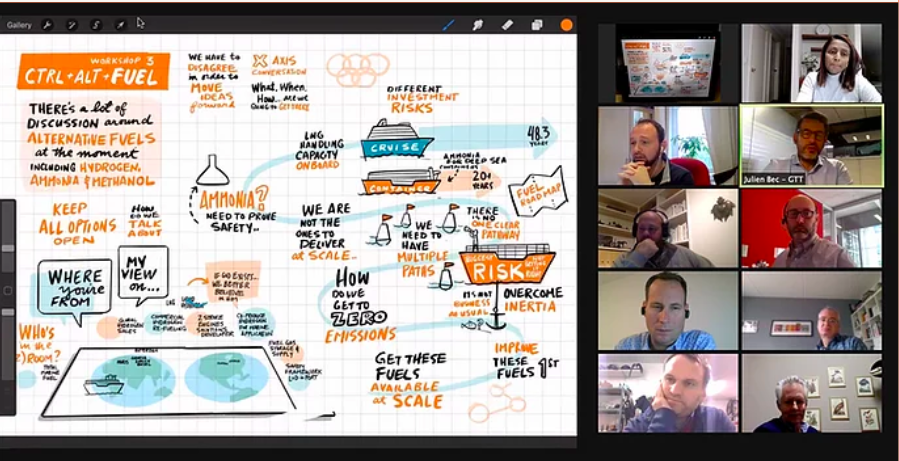 Towards a sustainable pathway for LNG-fuelled shipping: Debunking the myths

If LNG is a ‘bridge’ fuel, how long is the bridge? And, more importantly, where is it leading? Those questions framed discussions at a series of virtual workshops hosted by Gas Fest and Society for Gas as Marine Fuel (SGMF) last week as senior representatives from shipowners, energy majors, bunker operators, port authorities, class societies and technology suppliers explored how to strengthen the framework for clean fuels in shipping.

Interesting discussions around LNG key challenges were heard during virtual workshops of the Gas Fest, hosted for the first time by SGMF.

In the opening session, participants explored some of the perceptions of LNG as a marine fuel. Comparisons of clean fuel candidates can give the impression that fuels such as green hydrogen, methanol and ammonia are close to commercial availability. In fact they are many years away and LNG is an important first step, offering clear emission advantages today as well as potential for future greenhouse gas emission reductions, either by synthetic methane or bio-LNG – which can be used as drop-in fuels to gradually lower emissions  - or to other cryogenic clean fuels.

Shipowners require long-term certainty and the idea of a ‘bridge’ fuel may encourage them to look to future solutions that are not yet ready. Describing LNG instead as an ‘incremental’ fuel that can be gradually made cleaner over the lifecycle of a vessel may provide reassurance that owners’ technology investments will not be stranded.

A similar message could help stimulate the investment in infrastructure needed to enable more widespread use of LNG as marine fuel. A separate session found that perceived uncertainty of returns was holding investors back, with few governments giving clear signals about the long-term future of LNG and few companies prepared to take risks to develop bunkering markets without these cues. This investment is needed to drive infrastructure to the stage where it is capable of serving vessels trading on the spot market, which have no fixed schedule and can only bunker where they are sent.

The infrastructure session also took a deep look at the current state of LNG bunkering. Reducing the cost of LNG bunker vessels was seen as key to encouraging uptake, with designers considering how the next generation of vessels could be made more cost-effective. At the same time, it was agreed that a wider range of bunker vessel sizes will be needed to ensure all vessel sizes are served.

The incremental advance towards carbon-neutral fuels is also being noted by technology designers, as described by participants in the alternative fuels sessions. Many are already being asked for concepts that are ‘future fuel ready’ even though some characteristics of these fuels – their emissions on combustion, for example – remain relatively unknown. That pressure represents a ‘palpable change’ over the past year or so in the approach shipowners are taking to investigating future fuel options. 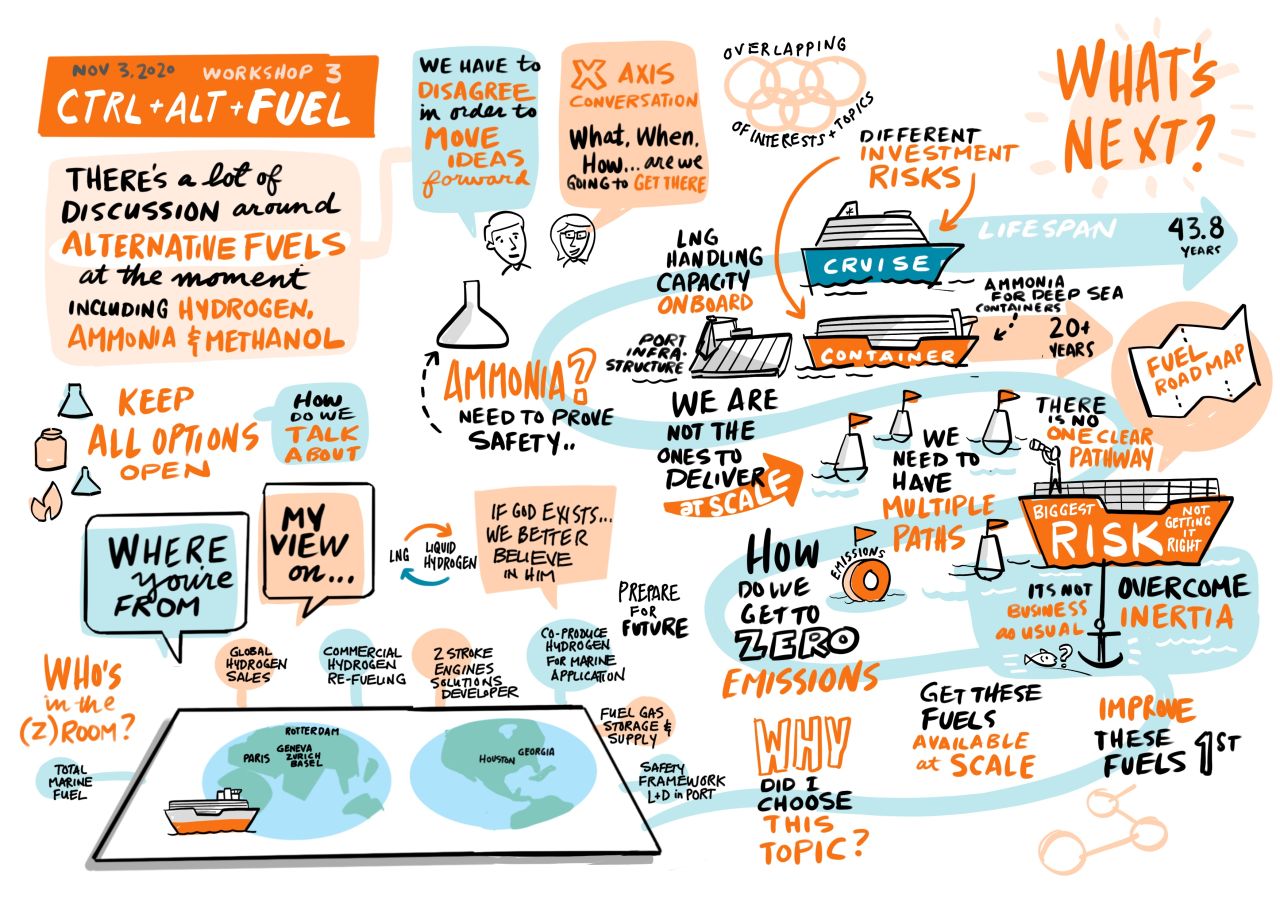 The pathway towards cleaner fuels – and LNG’s role within it – was a key theme/ Image Credit: SGMF

While the pace of investigation is accelerating, shipowners have yet to narrow down the direction of change. Participants revealed that owners are reluctant to eliminate fuel candidates prematurely because of the grave risk of making a wrong decision. Another reason is that shipping may have only a limited influence in which fuels it eventually has access to, with competition for clean fuels coming from national grids and other, bigger, industries. In this context, flexibility, preparedness and willingness to deploy new fuels and technologies is more important than predicting which fuels will be available.

The uncertainty of the future fuel outlook again highlights the challenge for LNG’s label as a ‘bridging’ fuel. While clean fuels of the future – i.e. the ‘end of the bridge’ - are not clear, LNG offers immediate emission advantages today and the potential to incrementally improve environmental impact.