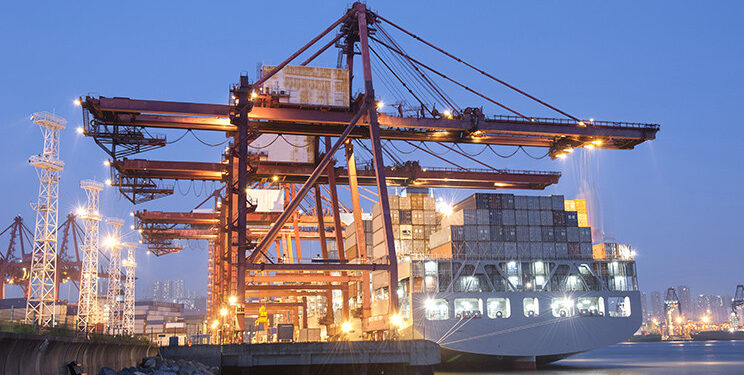 The Tokyo MOU has issued its Annual Report on Port State Control in the Asia-Pacific Region for 2015.

The new inspection regime (NIR) was smoothly implemented in the Tokyo MOU for second year in 2015.Preliminary assessment has indicated that the percentage of inspections of high risk ships (HRS) has increased during this period. This is regarded as a positive indication of the effective and successful implementation of the NIR. Continuous improvements have been observed on application of measures on under-performing ships.

The total number of under-performing ships identified and the number of individual ships involved in 2015 were further reduced by nearly 50% and 40% respectively, comparing with the numbers in 2014. Membership of the Tokyo MOU was further enhanced in 2015. Peru was accepted as the twentieth member Authority of the Tokyo MOU, upon completion of its three-year term of co-operating membership. In addition, Panama was granted a co-operating member status. It is expected that Panama will attain full membership of the Tokyo MOU in due course.

The concentrated inspection campaign (CIC) on Crew Familiarization for Enclosed Space Entry was carried out from 1 September to 30 November 2015. During the three month CIC period, a total of 8,429 PSC inspections were conducted by the member Authorities, of which 6,826 were related to a CIC inspection.

In 96% of CIC inspections, there was evidence of the ship’s crew having participated in an enclosed space entry and rescue drill at the required interval in accordance with applicable regulations. During the CIC inspections, Port State Control Officers were required to observe an enclosed space entry drill where practicable. 4,487 such drills were observed during the campaign and of these, 93% were conducted to a satisfactory standard. There were a total of 1,584 CIC related deficiencies recorded during the campaign period. The results of the CIC confirmed an overall general satisfactory level of compliance with the applicable requirements of the SOLAS Convention relating to enclosed space entry.

However, there is still room for improvement as about one third of CIC inspections received unsatisfactory responses to the questions. The CIC on Crew Familiarization for Enclosed Space Entry was developed jointly by the Paris and the Tokyo Memoranda. Regional PSC regimes of the Black Sea MOU, the Indian Ocean MOU, the Mediterranean MOU and the Viña del Mar Agreement also participated in the CIC.

In 2015, 1,153 ships registered under 62 flags were detained due to serious deficiencies having been found onboard.  The detention rate of ships inspected was 3.67%. Both the number of detentions and detention percentage has decreased continuously. A total of 141 vessels, involving 37 individual ships,were identified as under-performing ships in 2015.

The total number of recorded deficiencies has decreased continuously during the past five years. In 2015, deficiencies reduced 5,954 in number or 6.65% by percentage. The major reduction is found in categories of fire safety and safety of navigation. Deficiencies relating to emergency systems increased more than 10% in 2015. This is most likely stemming from the CIC on Crew Familiarization for Enclosed Space Entry conducted during the year.

You may view the report by clicking below: