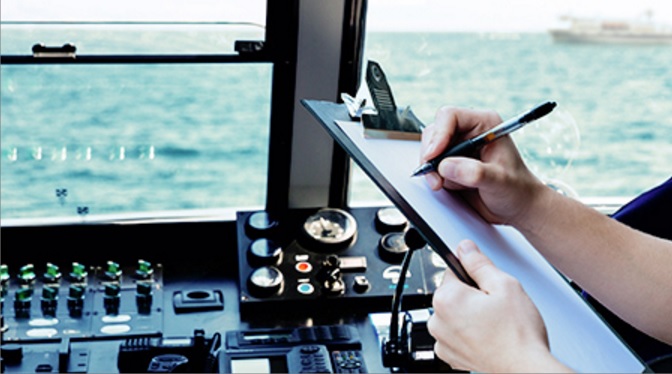 In response to the impact of the pandemic to PSC activities, Tokyo MoU decided to launch remote PSC inspections as a practical alternative in the interim, where and when a normal physical PSC inspection not feasible.

The decision was taken at the 31st meeting of the Tokyo MoU PSC Committee, which took place virtually in January 2021. This comes as the pandemic has caused a notable decrease of the number of inspections due to restrictions of ship-shore interaction.

The interim guidance relating to COVID-19 circumstances was unveiled earlier in March, in order to protect PSCOs and prevent spread of COVID-19 and for facilitating port State Authorities to apply pragmatic flexibility amid pandemic.

Key ISPS items to be aware of during PSC inspections

See also: Remote surveys on the rise: Pros and Cons

Remote PSC inspection scheme will be implemented in accordance with the following guiding principles and procedures:

Remote PSC inspection will be launched as from 1 April 2021.