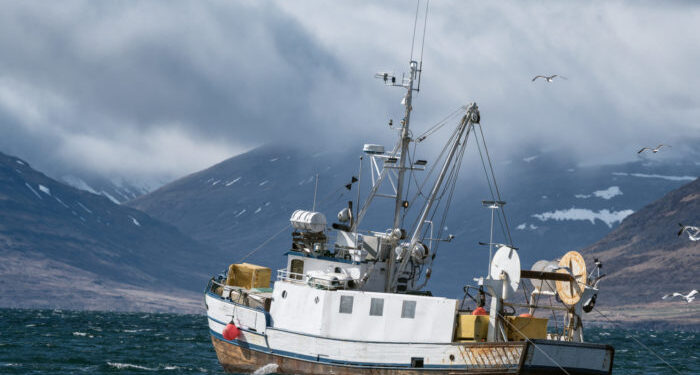 Three countries, Bulgaria, Poland and Portugal, signed the “Torremolinos Declaration” in efforts to ratify the Cape Town Agreement by the tenth anniversary of its adoption (11 October 2022), and to combat illegal unreported and unregulated fishing (IUU).

During a European Union High-level Ministerial Maritime Conference in Croatia, 10-11 March, the participants along with the IMO Secretary General, Kitack Lim, noted the importance of bringing the Cape Town Agreement into force.

To remind, the 2012 Cape Town Agreement (CTA), adopted by the IMO, presents fishing vessel standards and includes regulations to protect the safety of crews. The Agreement will enter into force when 22 States with a combined 3,600 eligible fishing vessels ratify or accede it. The CTA applies to commercial fishing vessels of 24 meters in length and above or equivalent in gross tons.

The entry into force is expected to improve safety at sea in the fisheries sector worldwide. It will also be a useful tool in combatting illegal, unreported and unregulated (IUU) fishing and reducing pollution from fishing vessels, including marine debris.