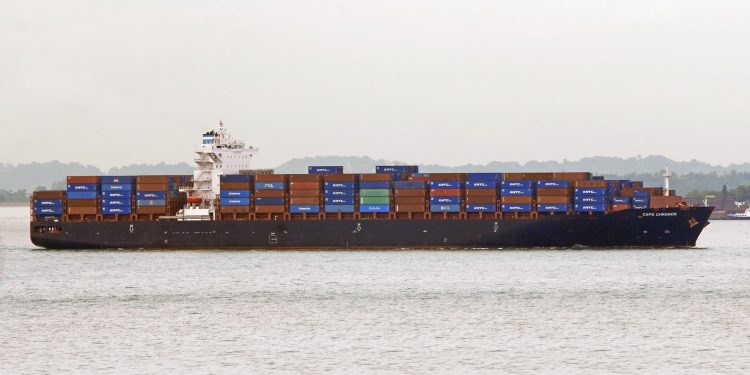 Three seafarers of the containership Simba jumped over the side in the entrance channel at the port of Jacksonville, Florida on June 15, as the U.S. Customs and Border Protection informed.

The containership departed Jaxport’s Blount Island container terminal, heading to the St. Johns River. As the ship passed near Naval Station Mayport, three crewmembers went over the side and tried to reach the north side of the channel.

The crew were spotted by bystanders, who contacted the police and reported the incident. While all of them made it to shore on Fort George Island, one was apprehended and brought to the hospital for treatment. Two others remain at large.

As it is very rare for seafarers to try to leave their ship while under way, relevant authorities try to understand the circumstances of their decisio.

After the three crewmembers went over the side, Simba completed its transit of the channel and went to anchor off the port. Ever since, the ship has returned to a berth at Blount Island.