The mariner’s role in collecting evidence 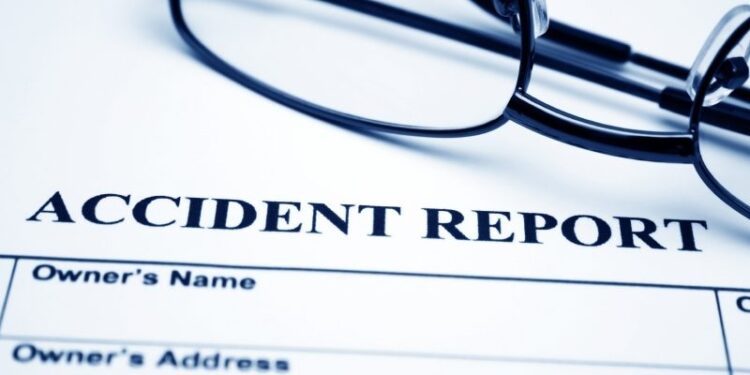 In the latest issue of UK Club’s Lookout publication, Capt. Hiroshi Sekine, Senior Loss Prevention Executive, highlights the importance for mariners of gathering evidence from the ship, in the aftermath of an incident at sea.

The Mariner’s role in the aftermath of an incident at sea is of vital importance. The information detailed and preserved immediately after an incident often provides the key factual evidence relied upon at a later date. The success of any claim will depend highly on the quality and contemporaneous evidence gathered onboard.

There are two main reasons why it is important to capture and properly record evidence in the immediate aftermath of an incident onboard:

It is necessary for all those involved in an incident, no matter how junior their position, to record as accurately as possible the facts of what happened from their perspective as soon as possible after the incident has occurred. When recording their statement evidence, it is important that the witnesses concentrate only on the facts; do not allow emotions to dilute the details with opinions or conjecture.

It follows that evidence recorded immediately after an incident carries more weight with a tribunal than witness statements taken months or even years after the event. Of course, obtaining such timely and accurate witness evidence might be challenging depending on the circumstances, particularly when the crew are dealing with the aftermath of an upsetting or particularly traumatic incident onboard, a significant casualty situation or death of a crew member.

Before commencing the process of gathering evidence and recording witness statements, the Master must first ensure that everyone on board is safe and suitably calm and coherent. It is highly recommended that whoever is managing the situation with the crew encourages them to sketch out rough drawings of the incident, where the relevant crew were standing at the time, depicting how the incident occurred as accurately as possible. Again, the witnesses should be instructed to stick strictly to the facts of the case, avoiding any speculation or thought as to cause.

The most effective method of recording evidence is simple and contemporaneous note taking, accurate record keeping and photographs. A record should be kept of all evidence preserved and where it has been kept. In the immediate aftermath of any incident, the officers should regularly be entering data into the deck and engine log books as completely and as accurately as possible, making additional notes about what happened with as much detail as possible. Important elements to note include the names and ranks of the crew members involved, details of what happened, what actions were taken to minimise any losses and what actions were taken to investigate the cause of the incident. As mentioned above, the more detailed the information recorded at this time, the less likely it will be that the witnesses are required to give additional evidence at a later date.

Electronic evidence including VDR, ECDIS output and any photographic and video evidence (e.g. from mobile phones) should be saved and downloaded to secure storage devices. It is vital that VDR data is saved, carefully following the manufacturer’s instructions, as soon as possible after a casualty as the storage capacity of the VDR may be limited and overridden within a short period.

It is imperative that none of the witnesses attempt to revisit their evidence or try and alter any logbook entries or notes taken at a later date. Falsified or altered records are easily identifiable. If any of the records or statements appear to have been modified, it can potentially taint and discredit all the evidence of the crew on board, potentially affecting the final judgement and outcome of the case. Furthermore, it may be seen in some jurisdictions as a serious offence that can lead to the detention of the ship and/or crew members.

Above article has been initially published at UK Club’s latest edition of Lookout publication and is reproduced here with the author’s kind permission.

Captain Sekine joined TMKK in July, 2019. He has a vast amount of experience, holding various senior roles across 43 years within the maritime industry, including Captain and Managing Corporate Officer in a leading international shipping line and then, Managing Director and President at a marine consultancy firm. He is also a lecturer at Tokyo University of Marine Science and Technology and the Japan Coast Guard Academy, as well a Visiting Professor at Kobe University, Japan.