The importance of passage planning in preventing accidents

by The Editorial Team
in Accidents, Loss Prevention 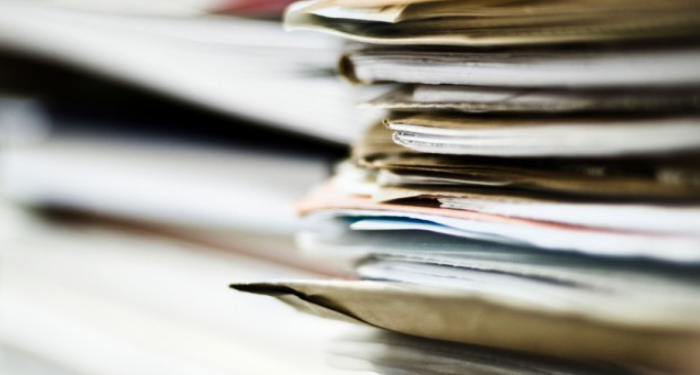 The UK P&I Club published a statement focusing on the importance of passage planning, in light of the ‘CMA CGM Libra’, transferring cargo with a value in excess of US$500 million as well as about 8,000 tons of bunkers, grounded on a shoal whilst sailing out Xiamen port, China through a recognised dredged channel marked by lit buoys.

It was alleged by CMA CGM that the shoal was uncharted. The result was that the grounding took place in an area where the quality of the hydrographic survey had been affected by the presence of WWII mines, giving rise to a risk of there being uncharted shoals.

CMA CGM funded the successful salvage operation and declared General Average to recover salvage and General Average expenses from cargo interests, which reached the US $13 million, out of which the US $9.5 million was paid to the salvors.

The court found that:

According to the Club,the court also found out that the absence of an adequate passage plan was another cause for the grounding, whereas the vessel owners didn’t exercise due diligence to make the vessel seaworthy as required by the Hague Visby Rules (Article III Rule 1).

This is a decision of great importance as it marks the utmost importance of careful and accurate passage planning by the navigational officers on board.

Since July 2016, vessels engaged in international voyages are required to use electronic charts which should ensure that the charts are up to date with the latest UKHO chart corrections and would provide a visual notice of navigational hazards.

It is quite arguable therefore, that if this incident occurred in 2019 then, provided the passage plan includes a reference to the notice, it may not be defective and as a result the vessel may well have been seaworthy at the commencement of the voyage.

Whether ultimately this would have prevented the grounding is a moot point but it is notable that the Master did state in evidence that he would not have made such an alteration if he had known of the warning.