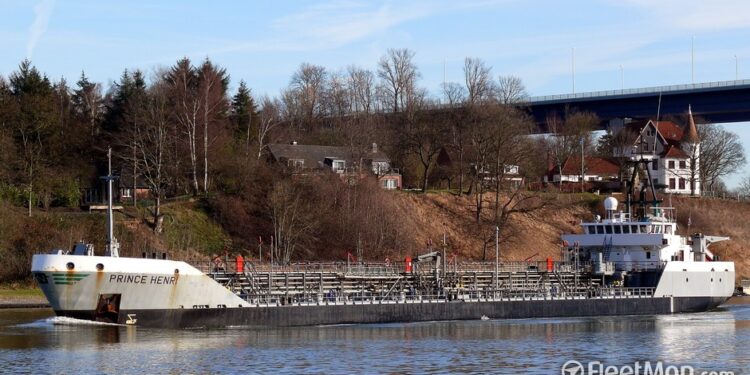 Libyan forces intercepted tanker Temeteron in Al Zawyah waters, western Libya with the suspicion of smuggling oil outside of Libya.

Fleetmon says that the tanker loaded with benzene, was taken to Tripoli where the crew detained. The crew consists of Russian, Ukrainian and Greek nationalities. According to AIS track, tanker sailed from Malta on June 28, bound for Zuwarah. According to sources, the vessel Temeteron carried 5,227 metric tons of diesel stolen from Libya when it was apprehended 11 miles off Abu Kammash area on the western Libyan coast.

«The Embassy of Ukraine in Tunisia, measures are taken to clarify the circumstances of the detention of the said vessel, as well as ensuring the rights of Ukrainian seafarers, including providing them with skilled advocacy and interpreter services», stated the Ministry of foreign Affairs of Ukraine,

The Russian Foreign Ministry also said its ”officials are trying to determine the circumstances behind the interception of the tanker by the Libyan navy and the subsequent detention of five Russians, 3 Ukrainians and a Greek national.”