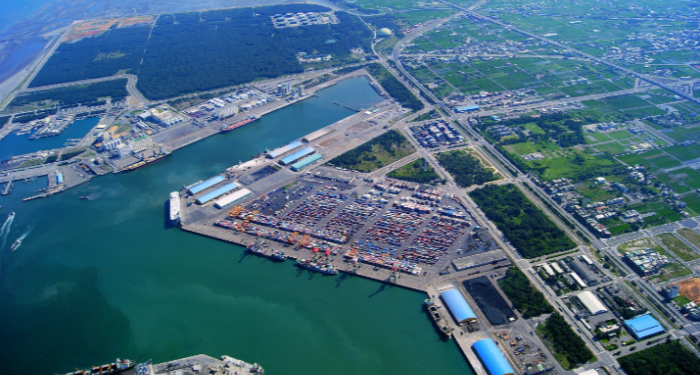 The two electric bunker tankers will each weigh 1,999 tons, and will have a capacity of up to 2,700 tons. According to local media, “CPC No. 21” and “CPC No. 22” mark the first electric powered ships in Taiwan with a hull capacity that surpasses 500 tons.

The ships were built in Singapore, tested in Vietnam, and were deployed in the Kaohsiung Harbor in January, from where they will start their operations as refueling tankers.

CPC Corporation’s Tai Chien mentioned that the two ships were built in order for the company to meet the growing demand for more environmentally friendly projects, and to achieve the country’s target to become a greener society.

Taiwan’s Central News Agency reported that the vessels will produce 29% less CO2 than any of the other nine gas powered vessels in CPC’s fleet.