Yamal LNG announced that it has shipped its thirtieth million ton of LNG since the launch of the project. The Arc7 ice-class tanker “Nikolay Yevgenov” loaded the 411th cargo as the project reached 30 million tons of LNG dispatched since the start-up of Train 1 in December 2017. 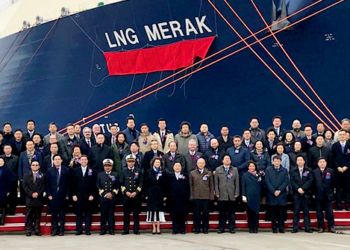 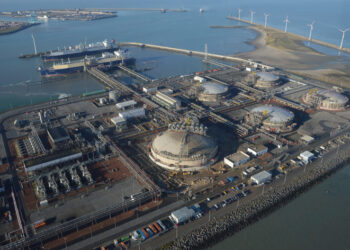 The Zeebrugge LNG terminal, operated by Belgium-based gas operator Fluxys, loaded the vessel 'Yenisei River' with LNG from the newly commissioned LNG storage tank in late December, marking the start of the long-term contract for transshipments concluded in 2015 with Yamal Trade. 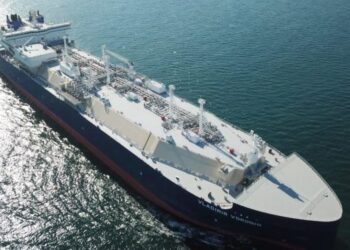 A Novatek official reported to Reuters that Novatek, the Russian liquefied natural gas (LNG) producer is looking to tranship its Yamal cargoes in Norway or Russia’s Murmansk, as the company is still unsure of its shipping activities, following the US's sanctions on the Chinese COSCO tankers.

Yamal LNG has shipped its twentieth million ton of LNG since the commencement of the project. Namely, the new Arc7 ice-class tanker “Vladimir Voronin” loaded the 273rd cargo as the project reached 20 million tons of LNG produced since the start-up of Train 1 in December 2017. 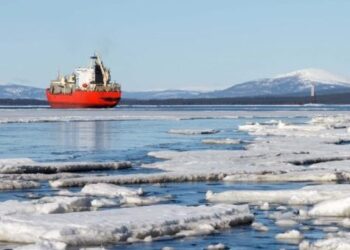 Arctic Circle talks about the Northern Sea Route, lying between Arctic waters and within Russia's exclusive economic zone. The Route has seen a significant economic growth the last years, which also affected population change, which in this area chooses to leave for the hinterland. 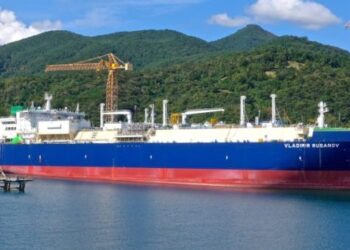