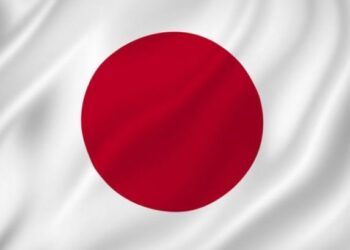 Japan has formally requested WTO dispute consultations with South Korea regarding alleged subsidies provided by the S. Korean government to its shipbuilding industry. Japan’s request was circulated to WTO members on 10 February.

Japan has filed a petition against South Korea with the World Trade Organization, in which it accuses Seoul of providing excessive aid to the domestic shipbuilding industry. Last week, Japan called South Korea to talk regarding the matter based on WTO rules. However, if the negotiation fail, Japan will seek to establish a dispute settlement panel. 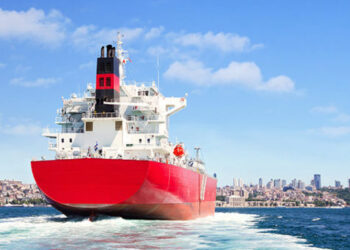 Following the recent crisis that the World Trade Organisation’s Appellate Body experienced, the European Parliament called ECSA to join the efforts in resolving this crisis, in favour of the shipping trade. 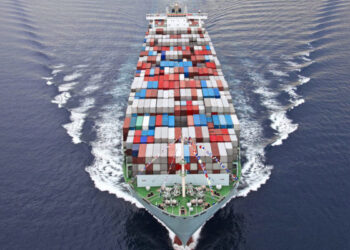 A slowdown in global growth, as well as a lower trade multiplier will reduce overall demand for shipping for the rest of this year and through 2020, BIMCO reports. The World Trade Organization (WTO) has significantly lowered its forecast for trade volumes growth in 2019, putting numbers to the slowdown that is already being felt by shipping. 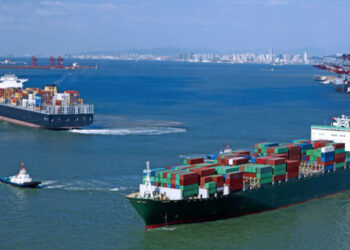 The WTO’s 21st Monitoring Report on G20 trade measures shows that the trade coverage of new import-restrictive measures introduced during the period October 2018 - May 2019 was more than 3.5 times the average since May 2012 when the report began including trade coverage figures.