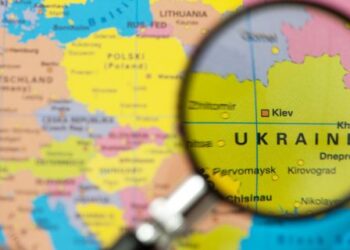 South Korea's Posco Daewoo agreed with Ukraine’s logistics company OREXIM to jointly develop and manage a grain terminal, placed in the Ukrainian Black Sea port of Mykolayiv, Ukraine. The terminal, which is due to start operations in July, has a grain loading capacity of 2.5 million tonnes per year. 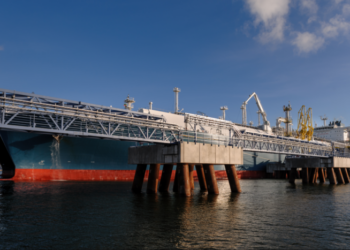 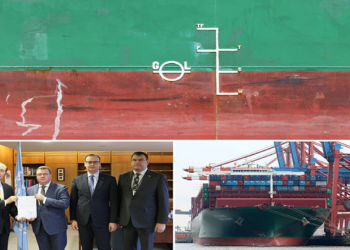 Ukraine has acceded to the 1988 Protocol relating to the International Convention on Load Lines. On Wednesday, November 5, the State Secretary of the Ministry of Infrastructure of Ukraine, agreed with IMO to deposit the instruments of accession. The 1988 Load lines Protocol now has 110 Contracting States, representing more than 97% of world merchant shipping tonnage. 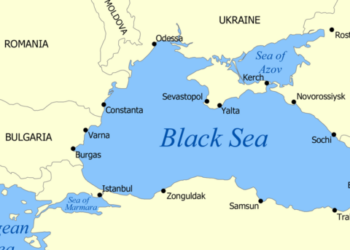 Ukraine announced that it resumes grain shipments from the Azov Sea, which was blocked for about 10 days, due to a military tension with Russia in the Kerch Strait. Ukraine also imposed martial law on November 26, in some regions, because of the situation with Russia. 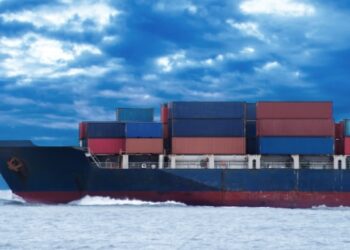 On the aftermath of the imposition of the martial law, foreign vessels heading to Ukrainian ports on the Azov Sea, such as Mariupol and Berdyansk, may be detained in the Kerch Strait for inspection and search. However, this is possibly not the case for vessels heading to Russian Ports, according to data provided by Dias Marine Consulting.

Ukrainian Dias Marine Consulting informed that, after the attack of Ukrainian naval support vessels by Russian warships, traffic through the Kerch Channel was resumed on 26 November at 04.00 a.m. Foreign vessels calling to Russian ports of Azov Sea pass Channel without problems. Vessels which scheduled for Ukrainian ports are checked by Russian FSB service. 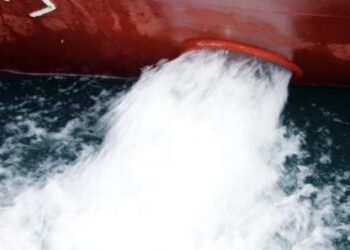 New approach to effective detention of ships in Ukraine

The UK P&I Club issued updated information regarding the conditions of ship detentions in Ukraine. Citing information provided by local correspondents, Dias Marine Consulting, the Club said that the scheme implemented by the representatives of the Ecological Inspection to detain ships which refused to allow samples of segregated ballast, is abandoned at present. 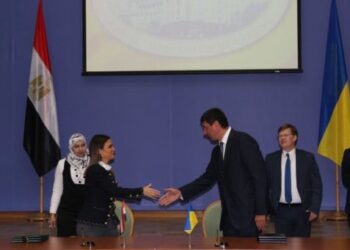 Ukraine, Egypt sign agreements to boost ties between their ports

The Ukrainian Sea Ports Authority signed agreements with the Egyptian ports of Alexandria and Damietta on 2nd of November. These agreements aim to establish a bilateral working group with representatives of shipping lines, traders, port operators to discuss the implementation of joint projects. 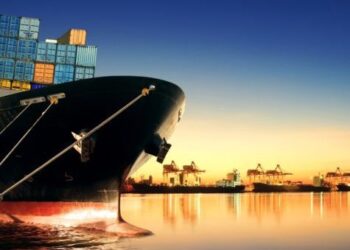 Standard Club's Loss Prevention department reminds operators about the ongoing problems regarding false ecological inspections in Ukrainian Ports. As the Club reports, it has been informed that they have seen an increase in the quantity of such incidents. These incidents are affecting foreign vessels,