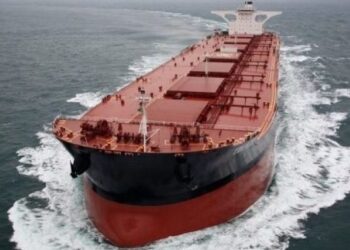 Following news that the owner of the ill-fated Stellar Daisy was found guilty over the bulk carrier's sinking, the Busan District Prosecutors’ Office plans to appeal to a higher court, seeking greater punishments for those involved in the tragic incident.

The Stellar Daisy accident shocked the shipping industry back in 2017 as only two crewmembers managed to survive. Now, the International Stellar Daisy Network is demanding from the South Korean Government to retrieve the second Voyage Data Recorder (VDR) from the sunken bulk carrier. 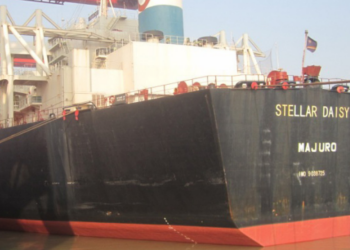 Two years after the VLOC Stellar Daisy sank along with almost its entire crew in the South Atlantic Ocean, the Marshall Islands issued the investigation report on the accident, identifying a 'catastrophic structural failure of the ship’s hull' as key cause of the accident.

On 31st March, shipping mourns a relatively recent tragedy: The loss of the South Korean VLOC ‘Stellar Daisy’ in 2017, which took almost entire crew at the bottom of the South Atlantic. 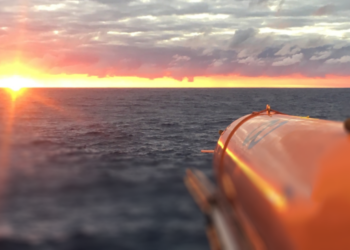 Ocean Infinity vessel to sail in search for Stellar Daisy

Ocean Infinity announced that its vessel, Seabed Constructor, sets sail from Cape Town to begin the search for the lost South Korean ship, Stellar Daisy. The vessel sank on March 31, 2017 with the loss of 22 out of 24 of its crew. The vessel was transferring iron ore from Brazil to China and it is believed that it has gone down in the South Atlantic Ocean approximately 1,800 nautical miles due west of Cape Town. 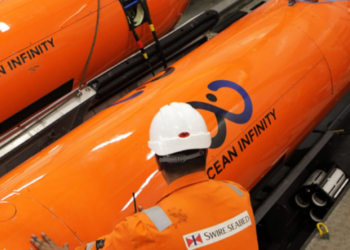 Ocean Infinity, the next generation seabed survey and ocean exploration company is collaborating with the Government of South Korea to search for the wreckage of the ship 'Stellar Daisy', lost in late March 2017. The operations to look for the vessel will begin in January 2019. 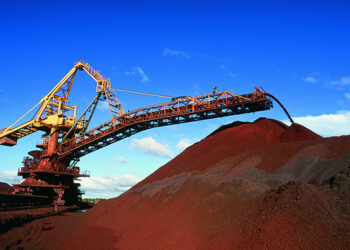 Following the recent tragedy of Stellar Daisy which sank on March 2017 and resulted in the loss of 22 seafarers, Vale is reported to continue shipments with sister VLOCs. The Brazilian mining giant had previously paused its operations with the remaining VLOCs of Polaris fleet after cracks were discovered. 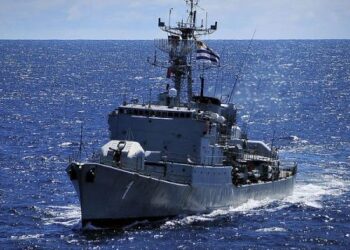 Research keeps on for 22 missing crew of Stellar Daisy

Although the Uruguayan Navy expressed its very few hopes, research operations are continued for the 22 crew members of the cargo vessel "Stellar Daisy", after it has gone missing and believed to have sunk, on on March 31, off Uruguay. A research with eight ships and two aircrafts is underway by Maritime Rescue Coordination Center of Uruguay.