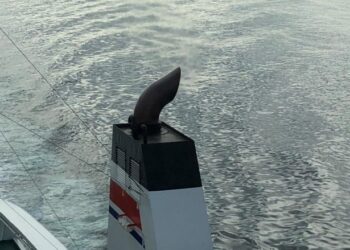 New study confirms LNG limits shipping emissions by up to 23%

An update to the research study ‘Lifecycle GHG Emission Study on the use of LNG as Marine Fuel’ commissioned by SGMF and SEA-LNG in 2018 / 2019 has confirmed that GHG reductions of up to 23% are achievable from LNG as a marine fuel. 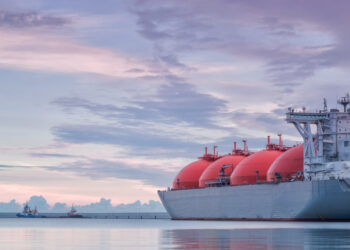 For every 10% of bio-LNG dropped in and blended with LNG as a marine fuel, a vessel can achieve two extra years’ compliance with the Annual Efficiency Ratio (AER) curve used to secure preferable funding under the Poseidon Principles, according to new analysis by SEA-LNG, the coalition for accelerating LNG as a marine fuel. 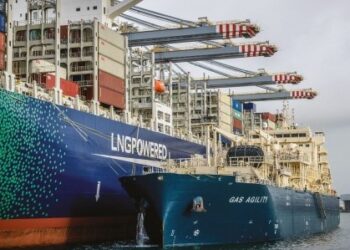 A recent report by SEA-LNG outlines how LNG as a marine fuel has moved from being a niche option to a mainstream fuel of the future. 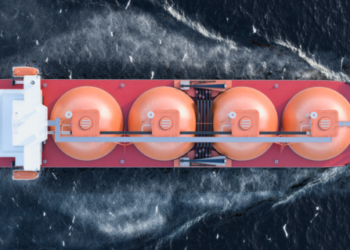 New analysis from SEA-LNG showcases how ship assets choosing LNG can benefit for up to eight years of emissions compliance for preferable asset financing versus conventional vessel fuels like HSFO, VLSFO, and MGO. 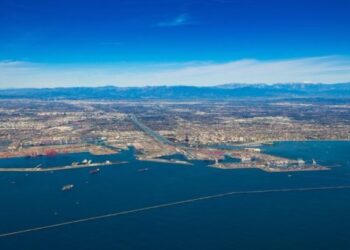 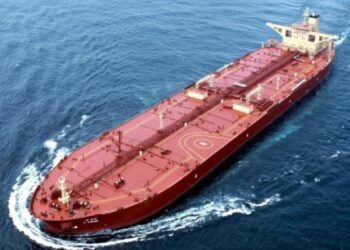 SEA\LNG is commissioning a series of independent studies by simulation and analytics experts Opsiana, this time focusing on LNG and its impact on VLCCs, highlighting LNG's benefits, concerning strong return on investment for VLCCs on the Arabian Gulf to China trade route. 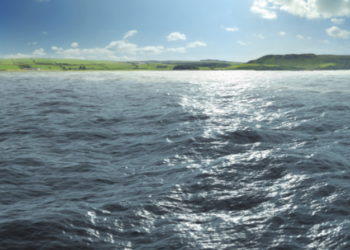 SEA\LNG published the results of a new alternative fuels study, finding that LNG is the most mature, scalable, and commercially viable alternative fuel currently available for the maritime industry. The study was conducted by DNV GL. The study concluded that while there are several lower or zero carbon alternative fuels that could assist in complying with IMO 2030 and 2050 GHG reduction targets. 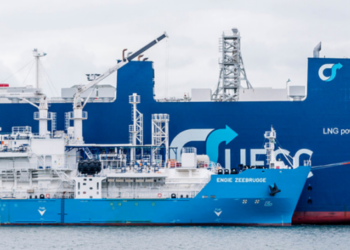 SEA\LNG released a study presenting that LNG as a marine fuel is able to deliver the best return on investment. The report says that the fuel is a competitive option for newbuild Pure Car and Truck Carriers (PCTC) on Pacific and Atlantic trade lanes. 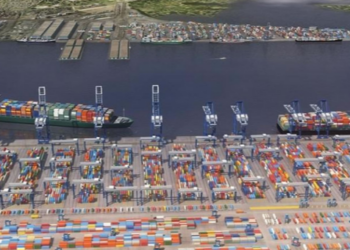 Port of Virginia the first US port to join SEA\LNG

SEA\LNG has announced that the Port of Virginia has become the first port in the US to join the multi-sector industry coalition, which aims to accelerate the widespread adoption of LNG as a marine fuel. The Port of Virginia is the second North American port alongside the Vancouver Fraser Port Authority, and the fifth global port along with the Port of Rotterdam, MPA Singapore, and Yokohama Kawasaki International Port Authority, to join the coalition. 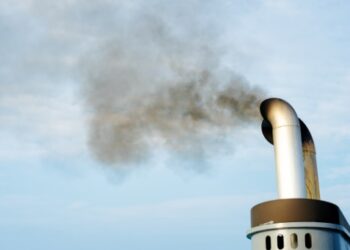 SEA\LNG and SGMF launched a study according to which GHG reductions of up to 21% are achievable now from LNG as a marine fuel, in comparison to the existent oil-based marine fuels over the entire life-cycle from Well-to-Wake (WtW). The study also confirms that emissions from SOx, NOx and particulate matter, are close to zero when using LNG compared with current conventional oil-based marine fuels.