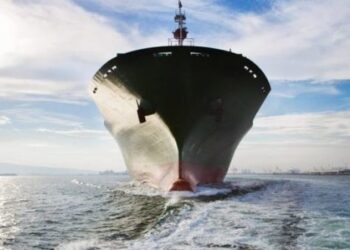 The maritime sector in Scotland directly supports nearly £10 billion in turnover and 41,000 jobs, according to a new report launched by the Centre for Economics and Business Research (Cebr) and commissioned by Maritime UK and the Scottish Maritime Cluster. 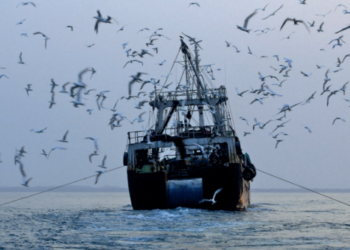 Even though the waters off Scotland’s west coast, home to some of the richest marine habitats around any of the more than 5,000 British Isles are under strict protection, the staggering biodiversity of Scotland’s west coast still remains at risk. In fact, Wester Ross, a place called Scotland’s answer to the Great Barrier Reef and a powerhouse of biodiversity, an algae forest sheltering millions and millions of baby fish and protects them from predators is still under threat due to illegal industrial fishing. 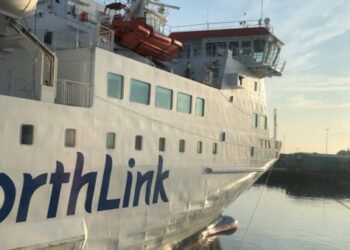 Serco NorthLink Ferries have been selected to operate the next contract for the Northern Isles Ferry Services (NIFS) as the bidder to deliver the ferry services to the Northern Isles, as was confirmed on September 20th. A package of fare reductions for Orkney and Shetland islanders was also announced by Scottish Ministers. 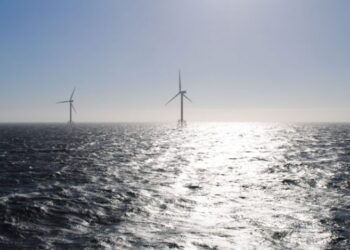 University of Aberdeen to create Centre for Energy Transition

The University of Aberdeen announced its ambition to create a new Centre for Energy Transition. The Centre will align research and education programmes with the opportunities presented by the net zero agenda. The Centre will provide a focus for all areas of energy-related research, with an emphasis on supporting industry in the transition to clean energy and renewables. 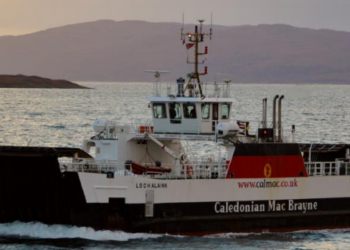 Report focuses on hydrogen use for UK ferry sector 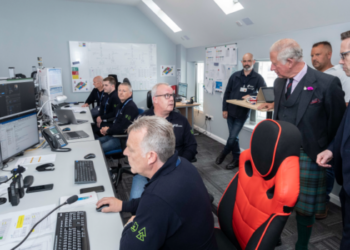 Beatrice offshore wind farm, the world's fourth largest offshore wind farm and Scotland's biggest, officially opened on July 29 by HRH The Prince Charles, The Duke of Rothesay. The Beatrice project costed £2.5 billion and is the largest single private investment ever made in Scotland. 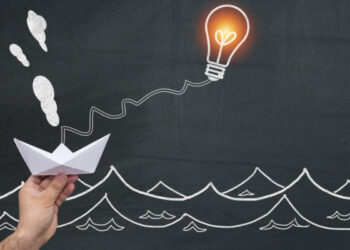 Scotland presents its initiative on collaborating with Edel McCarthy and the Scottish Maritime Museum, with the aim of restoring Scotland's nationally important vessels. The restoration projects include the renovation of the 1884 Vagrant, the oldest known yacht created by renowned Scots boat designer William Fife. It is thought to be the oldest surviving Clyde-built racing yacht. 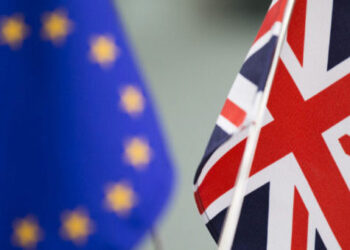 UK seafood industry wants exports to be protected ahead of Brexit

Actors of the Scottish seafood industry have told UK environment and food secretary Michael Gove, that more needs to be done in order to protect exports after Brexit. More specifically, they worry about delays of fresh fish being delivered by truck to Europe. 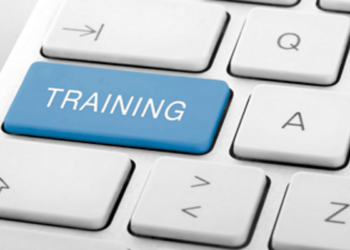 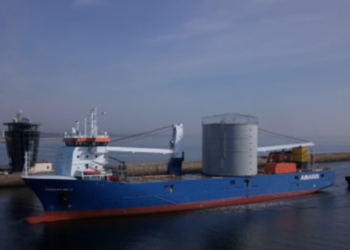 The Scottish Aberdeen Harbour announced the arrival of a new marine gasoil fuel tank to the Torry Marine Base. The fuel tank was funded by the logistics firm Peterson, reflecting the firm's commitment to the Harbour as the long-term supply hub for the North Sea.